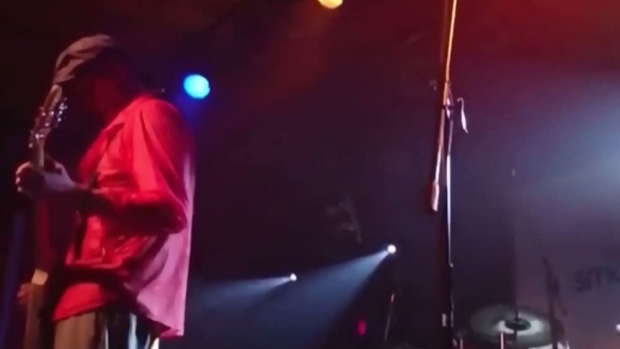 A new report suggests that the COVID-19 pandemic has struck a devastating blow to Toronto's already struggling live music sector, shutting down at least 11 venues in the city and cutting income for dozens of workers.

The City of Toronto and Canadian Live Music Association released the results of a two-year study of the city's music sector on Thursday estimating that live venues generate an economic impact of $850 million every year, supporting the equivalent of 10,500 jobs.

An analysis conducted by Nordicity indicates that many venues that rely on music revenues were already floundering under the pressures of rising rents and redevelopment before the outbreak silenced Toronto's live music scene.

The Canadian Live Music Association launched a survey in May of 70 per cent of its members who said they were ineligible for pandemic-related government assistance.

The results suggest that 97 per cent of those 177 venues across Canada are at risk of business failure, and 70 per cent of respondents said they'd laid off staff.

Stakeholders say they've identified at least 11 Toronto venues that have permanently closed since March, many of which were considered "core" to the city's music scene. In total, they say these venues hosted an estimated 5,000 musical acts every year and helped employ at least 190 people.