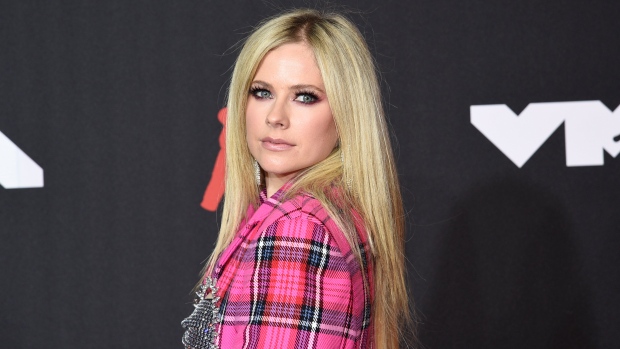 TORONTO - Avril Lavigne has announced her first cross-Canada tour in more than a decade.

The “Bite Me Canada 2022” tour is set to hit 14 cities between May 3 and 25, with special guests GrandsonandMod Sun.

Lavigne calls the track “an anthem about knowing your worth, what you deserve, and not giving someone a second chance who doesn't deserve you.” She says new music and a new album will follow in 2022.

Next year also marks the 20th anniversary of Lavigne's debut album “Let Go,” which featured hit singles “Complicated” and “Sk8er Boi.” Lavigne was 17 when the album was released.

“I'm so excited to come home and rock out with you Canada! I can't wait to see you in person this spring,” Lavigne said Friday in a release.

This report by The Canadian Press was first published Nov. 26, 2021.