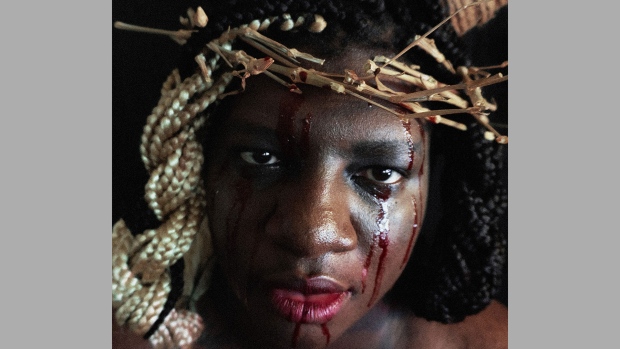 TORONTO - Backxwash has won the 2020 Polaris Music Prize for her album “God Has Nothing to Do With This Leave Him Out of It.”

The project by the Montreal-based transgender female artist was selected by an 11-member jury as the Canadian album of the year based on its artistic merit.

Backxwash, the stage name of performer Ashanti Mutinta, blends gothic elements of rap and metal music with her own personal experiences with faith, family and her queer identity.

Her album features distorted samples of Black Sabbath, Led Zeppelin and “In Heaven” a song from David Lynch's film “Eraserhead.”

The Polaris prize is considered one of the country's most prestigious music awards. Former winners include Haviah Mighty, Jeremy Dutcher, Arcade Fire, and Kaytranada.

The winner receives a $50,000 cash prize and heightened global awareness for their album.

This report by The Canadian Press was first published October 19, 2020.