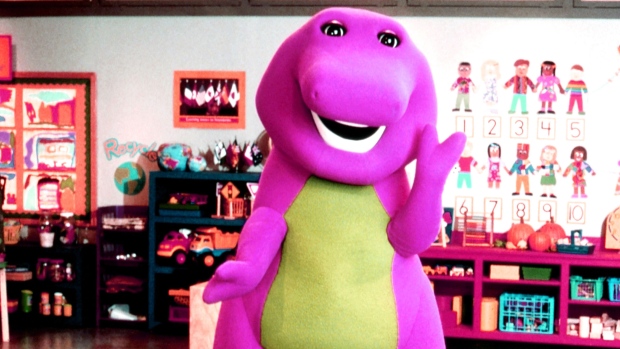 (CNN) -- "Barney & Friends," it seems, was not always a happy family behind the scenes.

According to a new docuseries, "I Love You, You Hate Me," the beloved children's show, which launched the acting careers of Demi Lovato and Selena Gomez, was the target of a lot of hate.

The trailer for the two-part series shows Bob West, a Barney performer, recalling death threats he received as the purple dinosaur.

"They were violent and explicit, death and dismemberment of my family," he says. "They were gonna come and find me, and they were going to kill me."

The show was created in 1992 by Sheryl Leach, Kathy Parker and Dennis DeShazer.

"Barney stands for inclusion, acceptance. You should love everyone, we all have Sheryl Leach to thank for that," says a line in the trailer, which asks "Why does the world love to hate?"

See the trailer below: