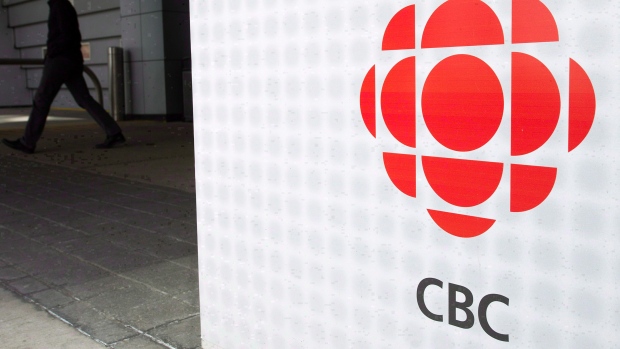 A man leaves the CBC building in Toronto on April 4, 2012. (The Canadian Press/Nathan Denette)

TORONTO - Carol Off, the co-host of CBC Radio One's “As It Happens,” is leaving the show to develop new projects for the public broadcaster.

Off estimates she has conducted 25,000 interviews during her 15 years on the show, which ranged from talking to a man who spent years in prison for a murder he didn't commit to a woman who knits sweaters for her chickens.

Susan Marjetti, general manager of CBC news, current affairs and local, called Off “one of the best interviewers in the country” and an “incredible person.”

Before she began hosting “As It Happens,” Off was an international correspondent for CBC covering the Middle East, the Balkans, Afghanistan, the United States, the former Soviet Union among other places.

She won numerous awards for her work including a silver medal for best radio personality last year from the New York Festivals Radio Awards.