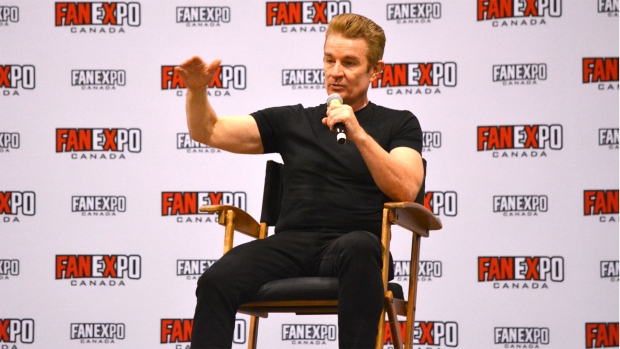 Two actors appearing at Fan Expo Canada in Toronto this weekend said they look forward to changes to the film and TV industry to make it more supportive and professional for workers.

Actor James Marsters, who played vampire Spike on Buffy the Vampire Slayer for seven seasons, says he is a supporter of the MeToo movement, which aims to stamp out sexual harassment in Hollywood.

Speaking at Fan Expo Canada in Toronto Friday, Marsters also said he has faced retribution before for not agreeing to sex.

“What I will say is that I love MeToo. I absolutely do. But I've actually been on the other side of it, where someone wants to sleep with you and when you say no, they take revenge. That's happened to me,” Marsters said. “It's also happened that I am working with an actor who's really like, pissed off, and you don't know why, and then come to find out because they were getting some pressure.”

He did not go into further specifics about the incidents. 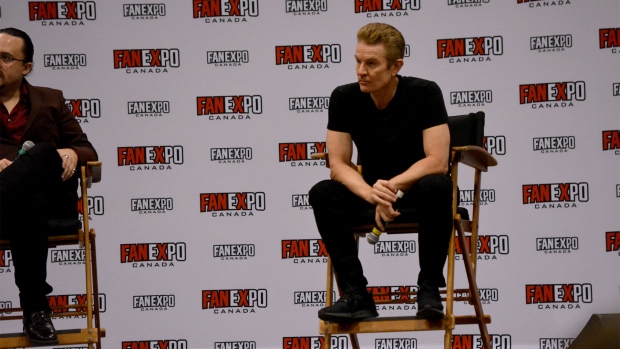 His comments followed a response to a fan question about allegations from castmates earlier this year that the set of Buffy was “toxic” and that the show’s creator Joss Whedon had been abusive toward some cast members, particularly Charisma Carpenter, who played Cordelia.

Marsters called the allegations “heartbreaking” but said he didn’t have much interaction with Whedon himself and didn’t interact much with his fellow castmates either.

“I was really serious about acting so when I got Spike, I just dove into that character. And Spike is a loner. And so I was a loner. And frankly, after years of that, it was very lonely. But I would shoot my scene and as soon as they released me, I would find a dark corner of the set and hide alone.”

That being the case, Marsters said, he wasn’t aware of some of the negative experiences others were having.

“So like a lot of the stuff that I'm hearing now, I’m just like, Oh my God, you know. So it's hard for me to really comment too directly about that stuff. In general, it just sounds like it was really hard for some people, and that really kind of breaks my heart.”

He added that he loved working on the Marvel show Runaways more recently because there was a lawyer who would lay out the ground rules for the set on the first day of each season.

“And I'm just like, thank God. Thank God. It's about time, you know, we're protected.”

Actor Ray Fisher, who played Cyborg inJustice League and subsequently went public with allegations that Whedon had mistreated him onset, spoke at Fan Expo on Saturday and said he looks forward to changes in the industry.

“When it comes to like the future of the business, it’s on us,” Fisher said. “It's gonna be on each of us individually to do what we can to say ‘hey listen, that's not right’ or ‘hey, are we making sure everybody's as comfortable and as safe as we can be on set.’”

He applauded others who have spoken up to support him, as well as fans, who have been supportive. 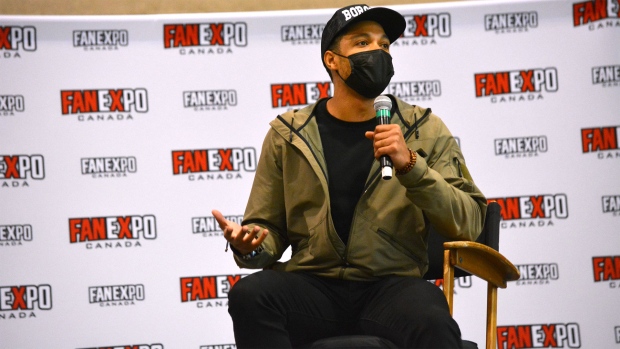 “You get to a point where sometimes enough is enough. You see a lot more people speaking up and speaking out now, and I think that will ultimately change the entire climate that we're in when it comes to this sort of stuff. So hopefully it’s not a massive spectacle when somebody comes out and says ‘hey, this thing is happening,’ right? You won't need to grandstand in a way because we'll all be looking out for each other in a different kind of way.”

Fisher is next set to appear in Women of The Movement, a six-part series that tells the story of a mother who fought for justice following the vicious murder of her son in the Jim Crow South in the 1950s.

Fisher said it’s a “story that needs to be told and it’s being told by the people who need to tell it.” 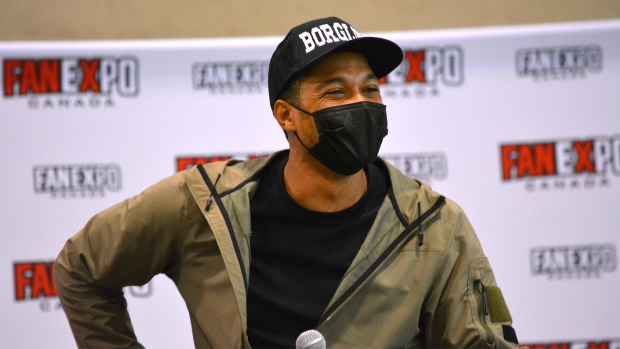