When Toronto-raised filmmaker Deborah Chow signed on to direct all six episodes of "Obi-Wan Kenobi," she had some thrilling ideas for where to take the Star Wars universe.

One of the most crucial was convincing Hayden Christensen to return to the dark side as Darth Vader.

It had been more than 15 years since the Canadian actor last played the role of Anakin Skywalker and his villainous alter ego. With actor Ewan McGregor already attached to revisit the titular Kenobi, Chow couldn't see anyone else on the other side of the ultimate showdown.

"It really needed to be Hayden,” she explained as the series released its final episode Wednesday on Disney Plus.

So a few years ago, hot off directing two episodes of the first "Star Wars" TV series "The Mandalorian," Chow hopped in a car and drove to Christensen’s farm in Uxbridge, Ont., ready to explain her vision.

But she quickly learned Christensen was eager to explore how Vader evolved in the decade-long gap between "Star Wars: Revenge of the Sith" and the fully-formed villain that late actor David Prowse portrayed in the original 1977 film "Star Wars: A New Hope."

"This is a character that has really stayed with me over the years, and one that I've continued to think about," Christensen said.

"It didn't really take much convincing." 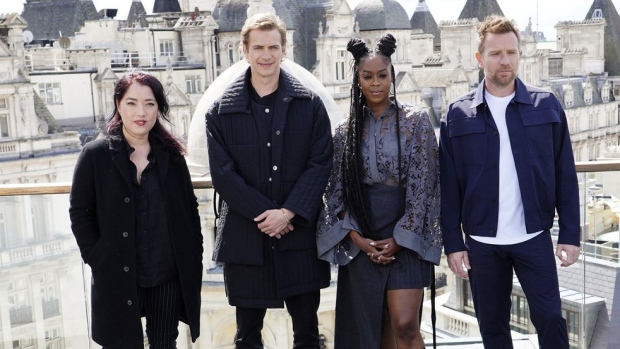 When the series began pre-production, the actor dove back into the role, bulking up to fill Vader's iconic black armour, undergoing rigorous physical training and reacquainting himself with the lightsaber through choreography lessons.

"We had a Vader movement specialist that made sure we were all in line with the continuity," he said.

Since "Obi-Wan Kenobi" features a less aged Vader, Christensen said he made some conscious choices that injected a "youthfulness" into his movements. 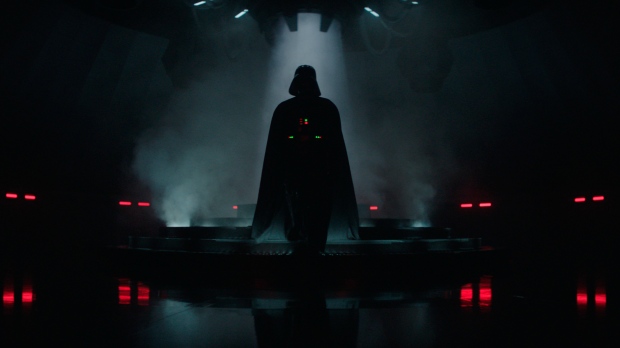 "(I was) trying to give some indications of Anakin," he said. "This is Vader at a different time in his life."

The biggest part is the Imperial inquisitor, played by actress Moses Ingram, who joins Vader in hunting down Jedi. 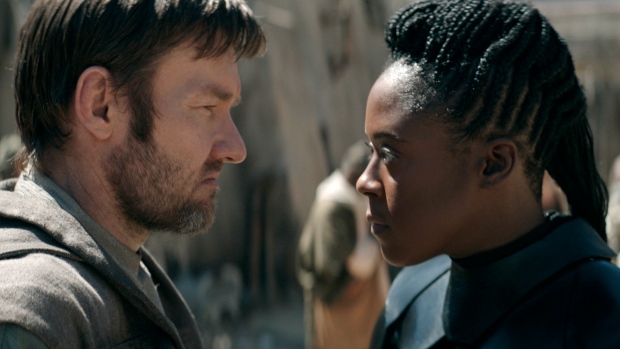 The role first attracted positive attention as one of the few Black characters in the franchise, but then the celebration of representation hit a sour note when it served as a reminder of the racism that exists in some corners of the fan base.

Several weeks ago, Ingram went public on social media to talk about "hundreds" of hateful comments she received after the show premiered in May. Her original post indicated she would not be intimidated, but wanted to shed light on her experience and make it clear that she refused to “grin and bear it.”

Her co-star McGregor quickly jumped in to support the Emmy-nominated actress in the days that followed, posting a video calling her a “brilliant actor” and speaking out against the hate.

“It made us all heartsick to see it happen,” Chow said, "especially because Moses is an incredible actor and we also just love her as a human being.”

Chow added that online hate directed at representation in media is "something that a lot of shows ... are facing."

“For me, 'Star Wars' has always felt like a very inclusive galaxy," she said.

"It has all walks of life. It has every different planet. So it just feels very natural to have diversity within the galaxy.”