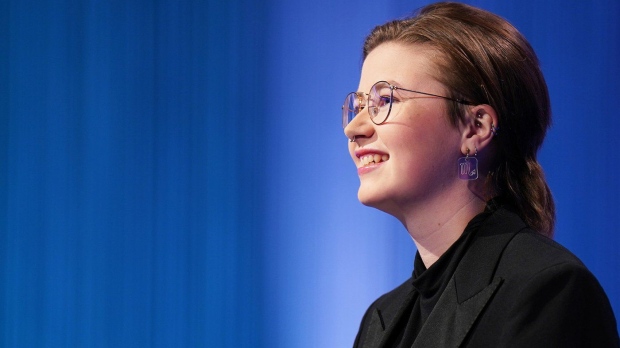 Canadian “Jeopardy” champion Mattea Roach has come to the end of a winning streak that put her in the TV show's Hall of Fame.

After 23 wins, the 23-year-old law school tutor fell short on Friday's episode by just one dollar.

She hasthe fifth-longest win streak and the fifth-highest earnings in the show's regular season with a total haul of US$560,983.

But Roach's “Jeopardy” journey isn't over - she has qualified for the show's Tournament of Champions.

The tournament is set to air in the fall.

Roach lives in Toronto, but she has said on the show that she spent her childhood and part of her adolescence in Halifax, and has also lived in Calgary and Moncton, N.B.

This report by The Canadian Press was first published May 6, 2022.