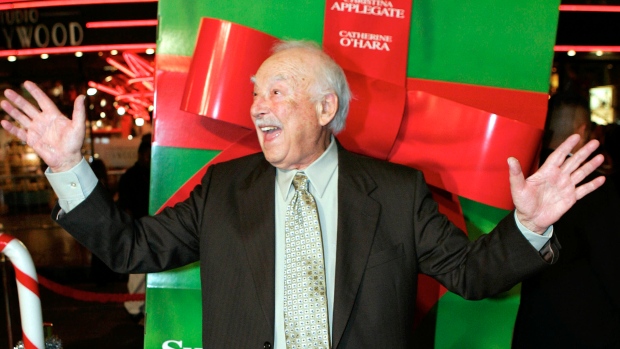 LOS ANGELES - A friend of Bill Macy says the actor who starred opposite Bea Arthur in the 1970s sitcom “Maude” has died.

Macy's role as Walter Findlay on CBS' “Maude,” which aired from 1972 to 1978, was his highest-profile in a long stage, film and TV career as a character actor. He made dozens of guest appearances in series including “Seinfeld,” ”How I Met Your Mother“ and ”ER.“

His movie credits include “The Holiday,” ”Analyze This“ and ”My Favorite Year“ starring Peter O'Toole.

Bill Macy also was an original cast member of the 1969 to 1972 New York stage sensation “Oh! Calcutta!” and was in the movie version.