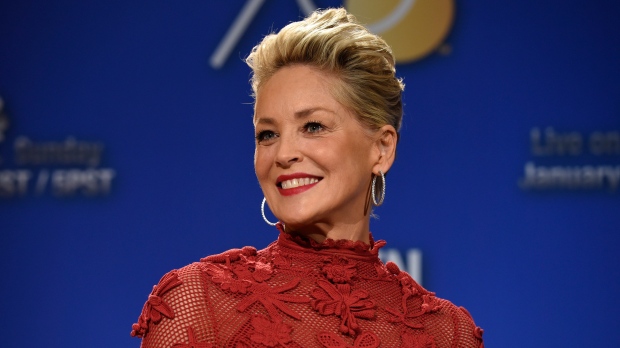 Stone writes “I have learned to forgive the unforgivable.”

Her book, “The Beauty of Living Twice” comes out in March.

She'll also write about her two marriages, her near-fatal stroke in 2001, and her humanitarian work on behalf of AIDS research and other causes.

Stone's other movies include Albert Brooks' “The Muse,” Jim Jarmusch's “Broken Flowers,” and “The Laundromat,” a Steven Soderbergh film eleased in 2019.