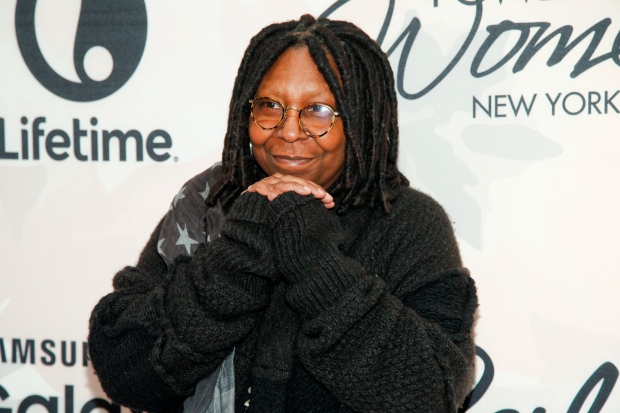 MONCTON, N.B. -- A fire at a New Brunswick casino has forced comedian Whoopi Goldberg to cut short a show.

RCMP and staff at Casino New Brunswick in Moncton confirmed there was a fire Saturday night but did not immediately have further details.

However, a woman who was attending the event says members of the audience started smelling smoke near the end of Goldberg's show.

Sarah Bissett says people started making their way toward the doors but there was no panic.

She says people at the show were told the fire occurred on Goldberg's bus that was parked at the back of the building.

Goldberg was only scheduled to do one show in Moncton.

A tour bus burns outside a Moncton venue where Whoopi Goldberg was performing Saturday October 24, 2015.