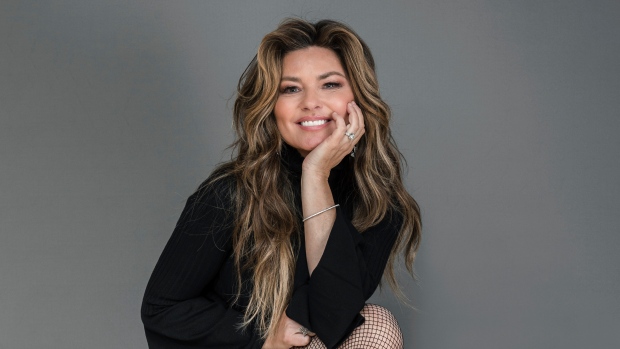 The camping and country music festival is set to take place Aug. 4 to 7, 2022, at Burl's Creek Event Grounds in Oro-Medonte, Ont.

Hunt heads to the main stage Aug. 5 after performing on the fest's side stage in 2014, while Florida Georgia Line returns for the third time Aug. 6 following headlining appearances in 2015 and 2018.

Tickets go on sale to the public on Friday.

Dustin Lynch, Russell Dickerson, and Lindsay Ell are also confirmed to perform. The full line up will be announced in the New Year.