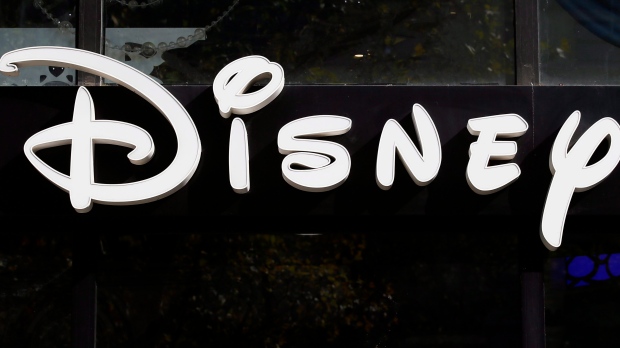 Walt Disney Co. is expected to close most of its Canadian stores this summer as part of the company's broader plan to focus on its e-commerce business and reduce its brick-and-mortar footprint.

The mass media and entertainment conglomerate says it's closing at least 60 stores across North America, including most of its locations in Canada.

The Disney Store, a chain of specialty stores selling Disney-themed toys, costumes and other items, currently has 16 locations in Canada listed on its website.

According to the store locator, three locations in British Columbia are already permanently closed, while four stores in Alberta, one in Manitoba, and four in Ontario are slated to close on or before Aug. 18.

Two Ontario stores continued to be listed as open, while the remaining two locations in that province are outlets that continue to be open.

Stephanie Young, Disney's president of consumer products, games and publishing, says the pandemic has changed what consumers expect from a retailer while shifting more shopping online.

The company plans to create a more "flexible, interconnected e-commerce experience," she said in a statement earlier this year.

He says he expects the company will eventually connect its e-commerce platform shopDisney to its subscription streaming service Disney+.

The closure of Disney stores in Canada is part of sweeping changes hitting the retail industry and malls, Winder says.

"Malls are going to change considerably in terms of what they do and how they operate and what kind of stores are in there," he says.