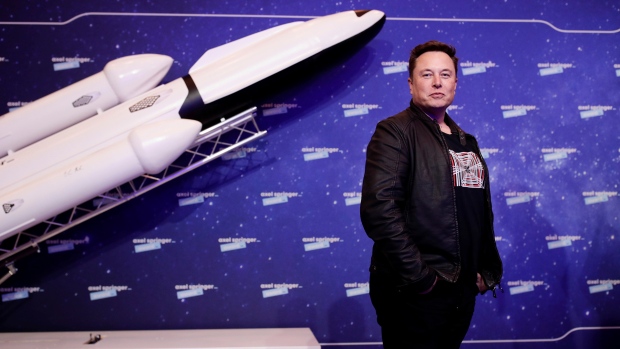 (CNN) -- Elon Musk is calling on Twitter to help him prepare to host Saturday Night Live.

The Tesla CEO tweeted, "Throwing out some skit ideas for SNL. What should I do?"

Musk is hosting SNL May 8 alongside musical guest Miley Cyrus.

While it's rare for NBC to pick hosts from the tech or business world, this isn't the first time it's done so. It has invited former New York Yankees owner George Steinbrenner and former President Donald Trump, before he was President.

Musk was a controversial pick after sparking backlash in the last year with comments he made about the Covid-19 pandemic and transgender Americans.

Some cast members appeared less than thrilled that the business mogul would be hosting.

After NBC made the announcement, Musk tweeted, "Let's find out just how live Saturday Night Live really is."

In an Instagram story, cast member Bowen Yang wrote, "what the f--- does this even mean?" as a caption to Musk's tweet.

Another cast member, Andrew Dismuke, wrote on Instagram over a photo of former SNL cast member Cheri Oteri that the only CEO he wanted to do a sketch with was "Cher-E Oteri."