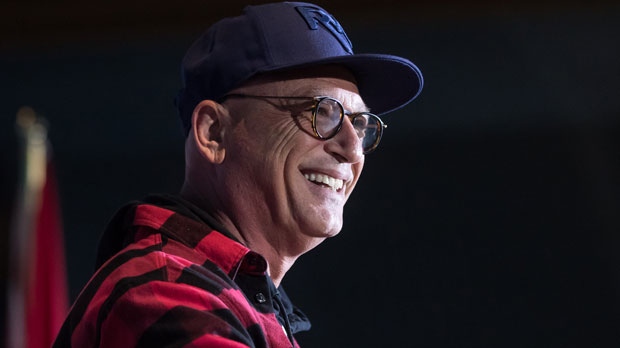 TORONTO - Comedy star Howie Mandel and late-night talk-show host Lilly Singh are among the judges set for the upcoming return of Citytv's “Canada's Got Talent.”

Rapper and producer Kardinal Offishall and wrestling star Trish Stratus have also signed on to the judging panel of the homegrown version of the popular “Got Talent” franchise.

Country-pop singer Lindsay Ell will host the reality talent competition, which originally aired for one season in 2012.

Martin Short, Measha Brueggergosman and Stephan Moccio were judges on the first incarnation, which didn't have another season due to what Rogers Sports & Media called the “current economic climate.”

Production on the revived version gets underway in Niagara Falls, Ont., next month with a live audience under COVID-19 protocols.

Fans interested in being audience members can sign up at citytv.com. The show is set to premiere in spring 2022.

Mandel has been a judge on “America's Got Talent” for 11 seasons.