'It means a lot': Scarborough patty shop owner on the value of a Drake endorsement 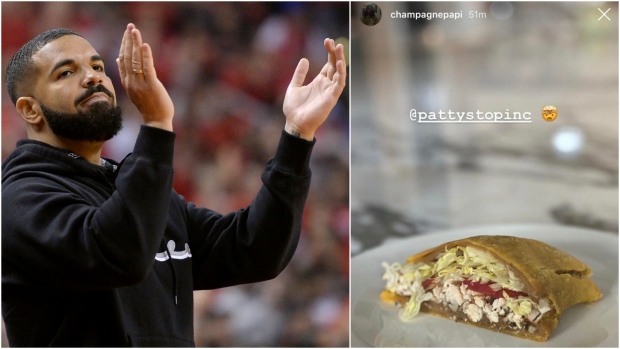 Drake has made it clear which patty joint he thinks reigns supreme in Toronto. (The Canadian Press/Nathan Denette and Instagram/champagnepapi)

A small patty shop in Scarborough is experiencing a wave of new found fame after Toronto’s most famous person gave his stamp of approval.

Patty Stop, located near Port Union Road and Lawrence Avenue East, got a highly coveted shout out from Drake on Instagram earlier this week. The rapper posted a photo of one of the shop’s stuffed patties to his 68.8 million followers and the response that followed had been incredible, according to co-owner Freddy Gyebi.

“In terms of social media, my followers on my Instagram have been sky rocketing,” Gyebi told CTV News Toronto. “My views have been skyrocketing.”

Gyebi says he’s been friends with Drake for quite some time now, but admits he didn’t actually know the rap superstar would take to Instagram to show his support.

“A couple weeks back he was like ‘yo, I need to try one of your stuffed patties,” Gyebi said.

So the restaurateur made his way to Drake’s mega-mansion on The Bridle Path for a personal patty party. 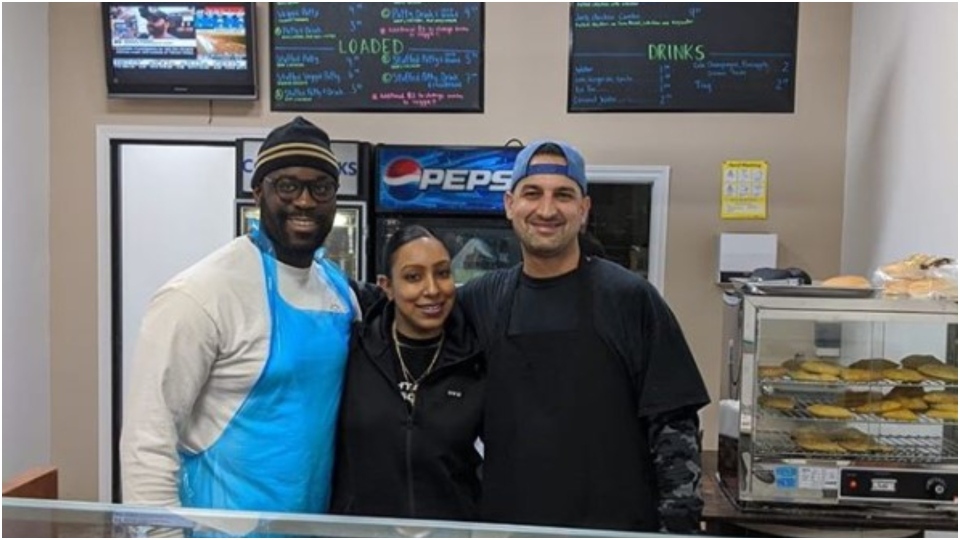 “Set up the whole shebang, in terms of the lettuce, the tomatoes. I made the stuffed patty for him, he had it, he liked it. Then he had another one, said he liked it. And I didn’t know he was going to post it, I didn’t even know he posted it until one of my friends was like ‘yo he posted it.’”

The post that followed on Monday evening was simple, a stuffed patty on a countertop, tagged at @pattystopinc with a head exploding emoji, the ultimate sign of respect. 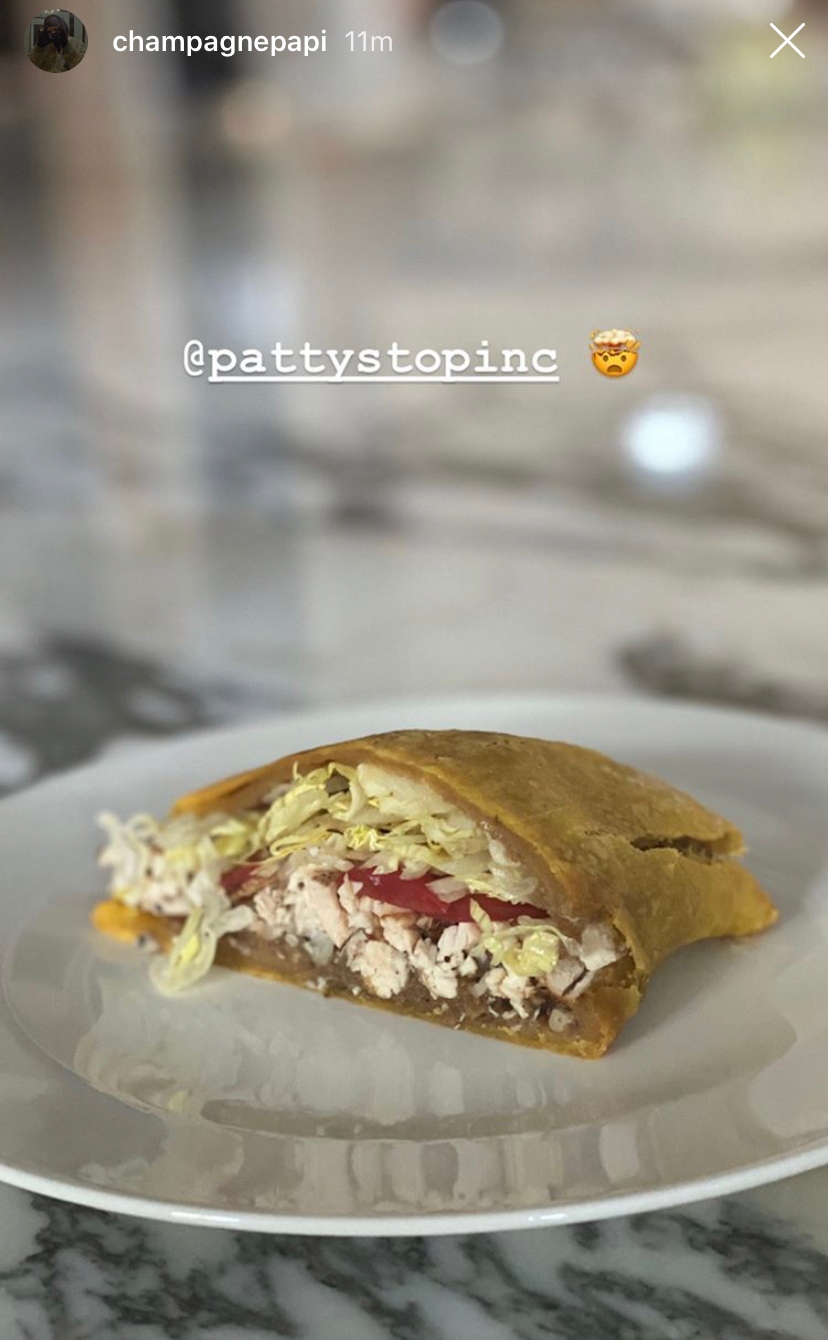 According to Gyebi, the interest that came afterwards has been immense and is more than welcome following a forced closure due to the COVID-19 pandemic.

“We had to shut down,” Gyebi explains. “COVID has definitely taken a toll on the business, but we’re still here, we’re still able to sell our patties to the community.”

In the meantime, the owners started a GoFundMe campaign in an effort to provide food to Toronto’s front-line workers with a goal of serving up 300 meals a week.

And while Gyebi admits that he doesn’t have a culinary background, he and his co-owner Jason Cheddie agree that their product is different because of what goes into it.

“It’s definitely the love we put into it. We put a lot of quality ingredients into our patties. It’s just not your average patty,” Cheddie said. “Everything is homemade. Straight original from our recipes.”

Drake understands that effort, according to Gyebi, and says that’s why an endorsement from the city’s biggest artist is so significant.

“To me, it means a lot. It just shows that, you know, he believes in being Torontonian. He wouldn’t do it if he didn’t like it, that’s the type of person he is,” Gyebi said.

“He’s doing it because he actually likes the product and he believes it in, you know.”

Patty Stop is located at 5506 Lawrence Avenue and is open Thursday through Saturday.