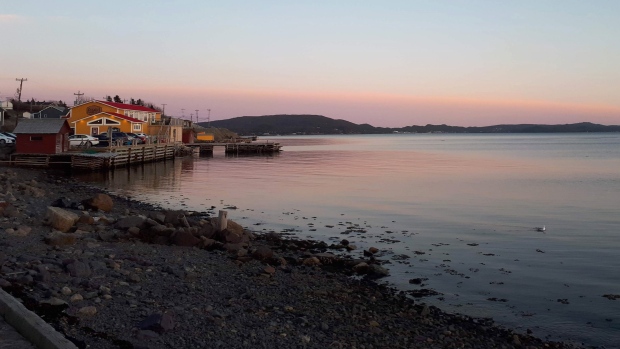 The sun sets on Didlo, Newfoundland on May 25, 2019. THE CANADIAN PRESS/Holly McKenzie-Sutter

Newfoundland and Labrador Premier Dwight Ball appeared on the show along with local politicians, boasting of his province's friendly people.

Jimmy Kimmel attends the Walt Disney Television 2019 upfront at Tavern on The Green on Tuesday, May 14, 2019, in New York. (Photo by Evan Agostini/Invision/AP)