Fox: Jussie Smollett won't be on final season on 'Empire' 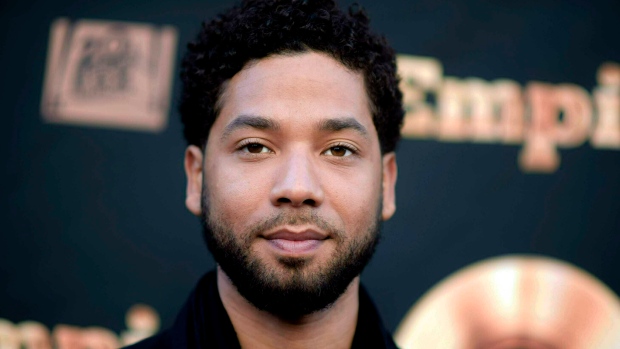 Daniels had initially supported Smollett after the actor claimed he suffered a racist and anti-gay attack in Chicago.

But when Smollett faced charges for allegedly fabricating the attack, Daniels said the matter had become painful and frustrating for him and the “Empire” cast .

Prosecutors dropped the charges against Smollett in March, but a special prosecutor could charge him again .

Asked why Fox had extended Smollett's contract through the sixth and last season despite his legal peril, Collier said the network wanted to properly assess the situation before making a decision about Smollett's future with “Empire.”