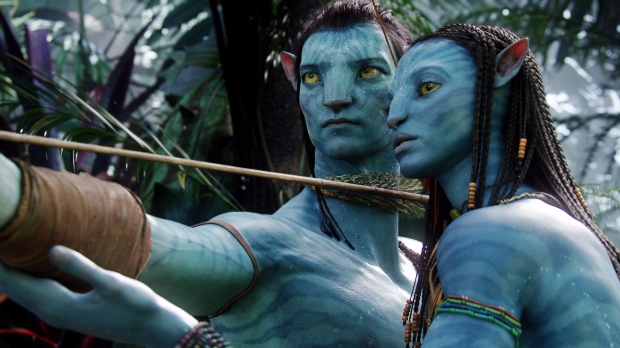 Cameron made the announcement Monday with producer Jon Landau and New Zealand Prime Minister John Key. The films will be made by Lightstorm Entertainment and Twentieth Century Fox.

"Avatar" won three Academy Awards and is the highest-grossing film in history.

Cameron says he plans to complete principal shooting on the three movies at one time, perhaps over a period of about nine months.

New Zealand's government has agreed to a 25 per cent financial rebate. Cameron didn't disclose an exact budget although he says he expects economies of scale will help the three movies together cost less than $1 billion.

He expects the first sequel to be released in 2016.