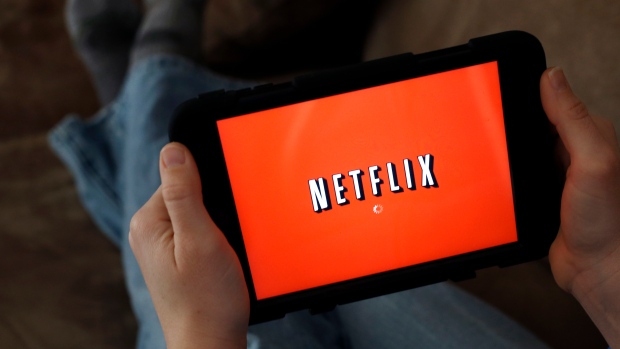 TORONTO - Netflix is taking a page from a retro children's book format to experiment with interactive programming.

“Puss in Book: Trapped in an Epic Tale” launched Tuesday on the streaming service with a format that will remind some parents of the so-called gamebook genre, more commonly called “Choose Your Own Adventure.”

For now, the interactive experiment with the popular animated swashbuckler Puss in Boots is limited to only a few episodes.

Viewers can decide which characters he will encounter to determine the path of the storyline.

Animated teen comedy “Buddy Thunderstruck” will debut an interactive episode on July 14, while Netflix will also use the format for the upcoming series “Stretch Armstrong” sometime next year.

Carla Engelbrecht Fisher, director of Netflix's product innovation, said executives specifically focused on younger-skewing programs to test the waters with the adaptable-story technology. More than half its members watch kids and family content every month, she said.