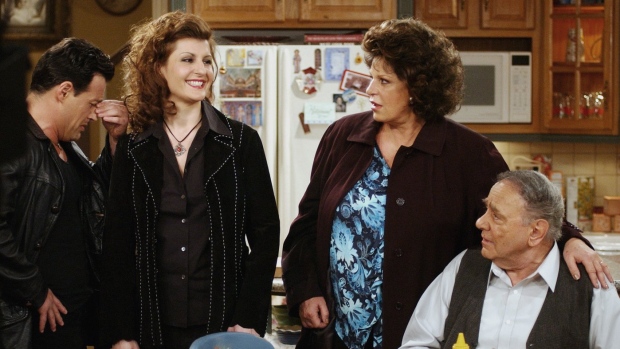 Nia Vardalos says shooting is underway in Greece for "My Big Fat Greek Wedding 3" and she's sitting in the director's chair.

The Winnipeg-born actress and writer made the announcement on her social media platforms in a video recorded inside her hotel room in Athens.

The third instalment marks her second time directing after she oversaw the 2009 comedy "I Hate Valentine’s Day."

"My Big Fat Greek Wedding" was written by Vardalos and shot in and around Toronto, sparking a word-of-mouth sensation at the box office. A lengthy run in theatres helped it become one of the highest-grossing romantic comedy of all time.

"My Big Fat Greek Wedding" spawned the short-lived TV sitcom "My Big Fat Greek Life" in which Vardalos and many cast members reprised their roles, and a 2016 sequel centred on another Greek wedding.