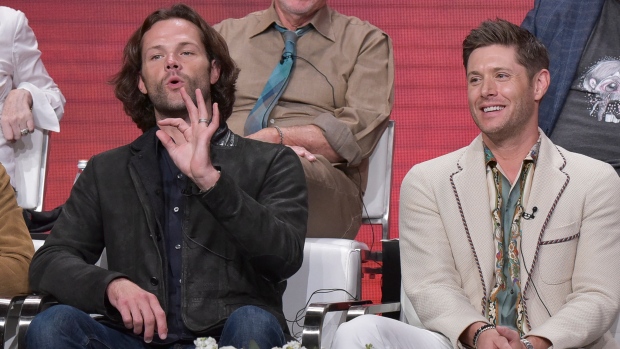 BEVERLY HILLS, Calif. - The makers and stars of “Supernatural” and “Arrow” say they're bringing their shows to a close at the right time.

The CW dramas both are set to end after next season, and their producers and stars expressed the same view: They didn't want to stay too long at the party, they told TV critics Sunday.

“Supernatural” star Jensen Ackles said he will literally be hanging up his boots after 15 seasons. He plans to take the pair worn for years by his character, Dean, as a souvenir.

Stephen Amell, who stars in “Arrow,” said the show's eighth and final season is giving him the chance to reunite with guest stars from past seasons.