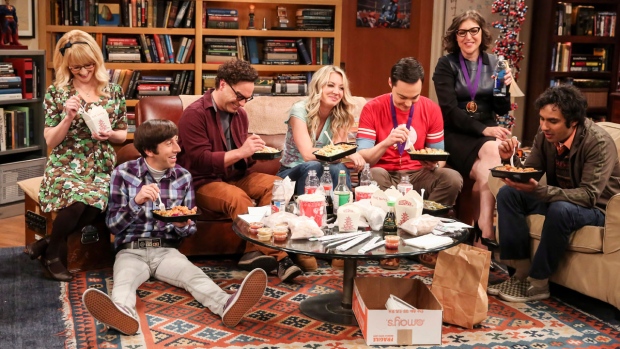 LOS ANGELES -- "The Big Bang Theory" is over.

CBS aired the sitcom's last two episodes "The Change Constant" then "The Stockholm Syndrome" in an hour-long finale Thursday evening. The comedy, which airs on CTV in Canada, about the adventures of a group of lovable misfits left the airwaves with the most episodes for a multi-camera series ever with 279 episodes.

It edged past NBC's "Cheers," which aired for 11 seasons and 275 episodes.

"The Big Bang Theory" became a cult classic despite some who questioned the show's chances of survival after it debuted in 2007. The series began about geeky physicist roommates portrayed by Jim Parsons and Johnny Galecki and expanded to include their friends, girlfriends and then wives.

The series leaves on a high as one of television's most popular shows.