Toronto talent on display at TIFF 2021

While there are dozens of interesting films on offer at the Toronto International Film Festival this year, many of them also highlight local talent from Toronto and around the GTA.

Here are five films (four features and nine shorts to be exact) that highlight Toronto-area talent at TIFF this year. 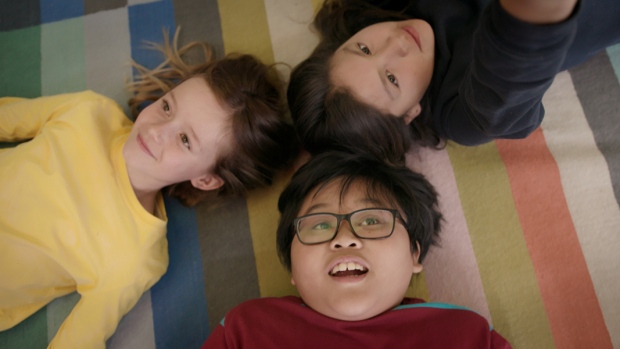 This film leaves little doubt as to its Toronto credentials. Just in time for back-to school comes Scarborough, an adaptation of the Catherine Hernandez novel of the same name. The film follows the lives of three kids in a low-income neighbourhood over the course of a school year. The kids manage to find friendship and hope as they grapple with abuse, lack of housing and neglect. The film was shot on-location in the Kingston-Galloway/WestHill neighbourhood. Scarborough marks the feature debut for Toronto-based co-directors Shasha Nakhai and Rich Williamson.

All My Puny Sorrows 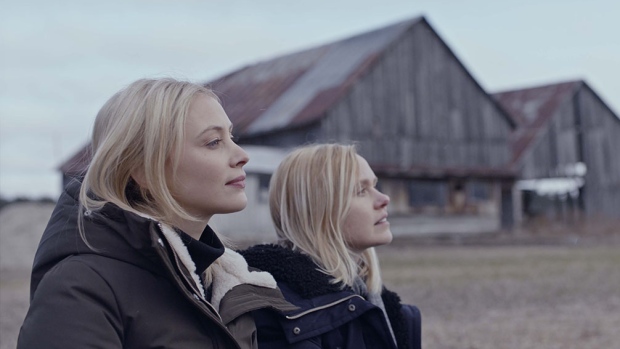 Toronto natives Sarah Gadon (Alias Grace, Letterkenny, True Detective) and Alison Pill (The Newsroom, Vice, Star Trek: Picard) star in Toronto Director Michael McGowan’s adaptation of the critically acclaimed novel by Canadian author Miriam Toews. The film tells the story of the women in a Mennonite family who have left the community following the suicide of their patriarch. As the women support one another through their various challenges, including divorce and depression, the film explores their highs and lows. This is McGowan’s fourth film to screen at TIFF following Saint Ralph (2004), One Week (2008), Score: A Hockey Musical (2010), and Still Mine (2012). 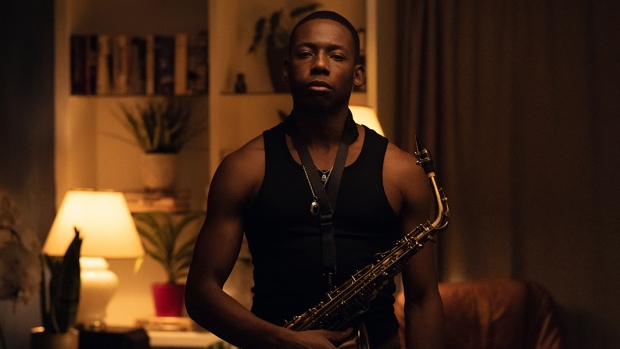 Toronto-based filmmaker Thyrone Tommy offers up his debut feature in Learn To Swim, which follows sax player Dezi (Thomas Antony Olajide) and singer Selma (Emma Ferreira) as they embark on a romance while trying to make it in the world of jazz. The film weaves through different times as it follows the pair through the ups and downs of the contemporary jazz scene. Both Olajide and Ferreira are part of TIFF’s Rising Stars program for 2021, so watch for more to come from them. 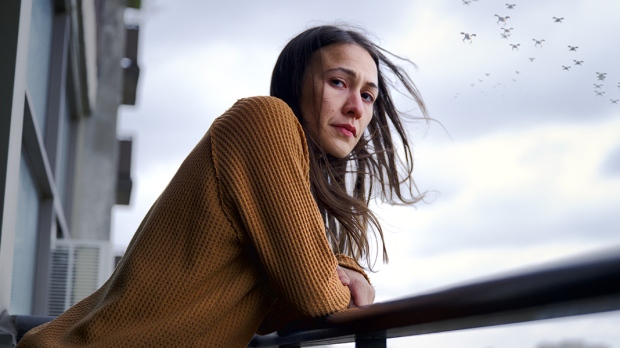 Set in a post-war future after a destructive war that has stretched out over North America, Night Raiders follows a society under military occupation where children are forcibly removed from their parents and placed in forced education camps. Elle-Máijá Tailfeathers plays Niska, a Cree mother trying to protect her daughter, Waseese (Brooklyn Letexier-Hart). To try get her back, Niska joins a group of Cree vigilantes. Dealing through fiction with the still-raw legacy of the residential school system, the feature directorial debut from Toronto-based director Danis Goulet takes viewers through a dystopian future that resonates with the trauma of today’s past and present. 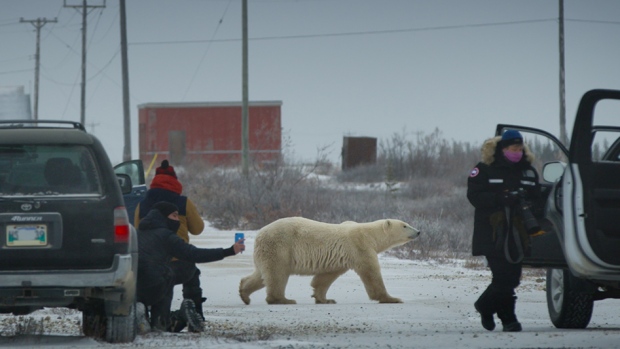 For a look at some of the best short films on offer from Toronto filmmakers this year, TIFF has compiled Short Cuts: YYZ Edition, a collection of nine short films from across its five Short Cuts programmes.  They include Defund, a film from Khadijah Roberts-Abdullah and Araya Mengesha about twins trying to navigate their responses to the lockdown and racial justice issues in the summer of 2020.

Nuisance Bear, by Jack Weisman and Gabriela Osio Vanden, takes a look at the slimming boundary between humans and animals. Together by Albert Shin explores what happens when two strangers meet at a seaside motel in South Korea, while The Syed Family Xmas Eve Game Night from director Fawzia Mirza is a comedy that follows a queer Muslim woman who brings her new partner to a family holiday celebration.

You can find more on all nine films in the YYZ Edition here.

The full film festival schedule can be found on TIFF’s website.

Scarborough tells the story of three kids living in a low-income neighbourhood in Scarborough over the course of a school year. (Courtesy of TIFF)