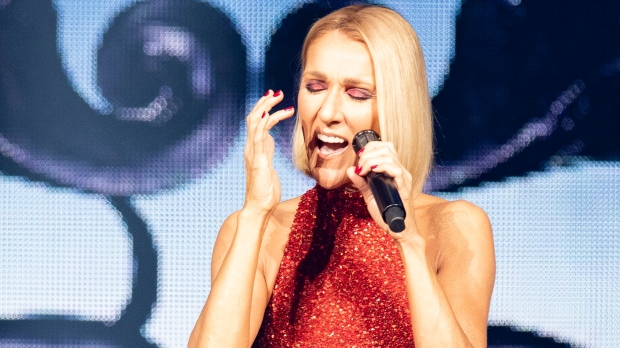 MONTREAL - Celine Dion is postponing two more shows in Montreal due to a throat virus.

The Quebec pop superstar made the announcement on her Facebook page, along with a video in which she apologized to the city and her fans.

The post says the Friday and Saturday performances at Montreal's Bell Centre for her “Courage World Tour” have been rescheduled for Feb. 18 and 19, 2020.

Last week Dion announced she had to postpone four separate Montreal performances due to doctor's orders that she take a week off to rest and recover from the illness.

In the newly posted video, she says she was “really looking forward to Montreal” and thought she'd be better by now.

But she adds that “the voice is still not there yet.”