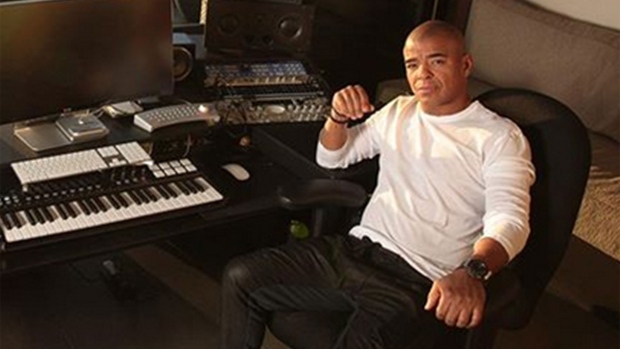 Miami Beach police officers found the 49-year-old Morillo’s body after responding to a 911 call, police spokesman Ernesto Rodriguez said in an email. Officials didn’t immediately report a cause of death.

Morillo was best known for house music and the 1993 hit “I Like to Move It,” which is featured prominently in the “Madagascar” animated film franchise. Morillo has won several awards at the DJ Awards, including Best International DJ.

Morillo had been free on a $25,000 bond, and his next hearing scheduled for Friday. He was arrested in August after a woman he met at a party reported to police that he raped her. The woman told investigators that she, Morillo and another woman went back to Morillo’s house after the party.

The woman told police Morillo made several sexual advances, but she refused them. She said she eventually went to sleep in Morillo’s bedroom fully clothed and woke up later naked with Morillo standing naked next to the bed. The woman said she left the home and called 911.

The woman was taken to a Miami rape treatment center, police said. Investigators identified Morillo’s DNA from a rape kit.

When questioned by Miami Beach detectives, Morillo said he didn’t have sex with the woman who called 911. He said he had sex with the other woman, who confirmed that they had had sex.