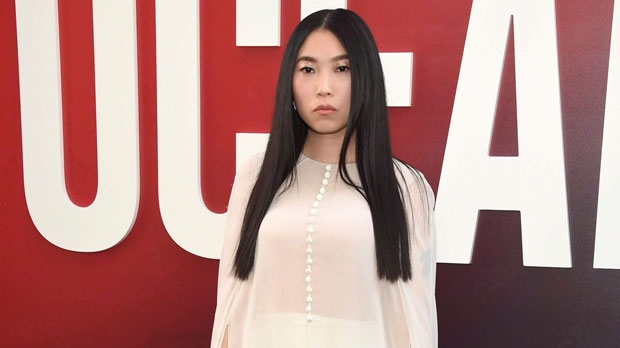 TORONTO -- Internet-famed rapper and actress Awkwafina is set to host the iHeartRadio MMVAs.

The "Ocean's 8" star will preside over the televised awards bash in the streets of downtown Toronto next month.