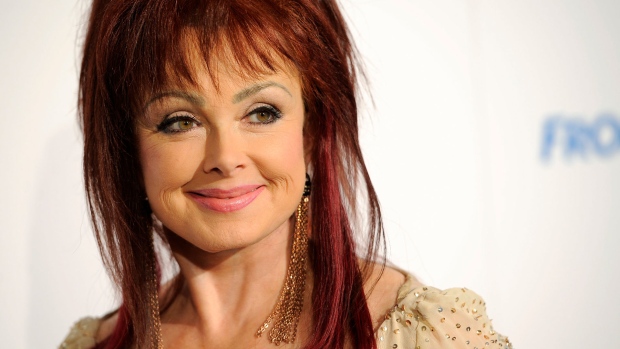 NASHVILLE, Tenn. (AP) - The family of Naomi Judd is asking to dismiss a lawsuit that sought to block journalists from accessing the police investigation records into her death in April.

Judd's family had asked a court in August to seal the report of the death investigation because it contained audio and video interviews.

The family is now willing to dismiss the lawsuit, partly because journalists who want the records are not requesting photos of Judd or body cam footage taken inside the house.

The new filing also notes that a Tennessee lawmaker is introducing a bill that would make death investigations private if the death is not the result of a crime.

A judge must still approve the dismissal.