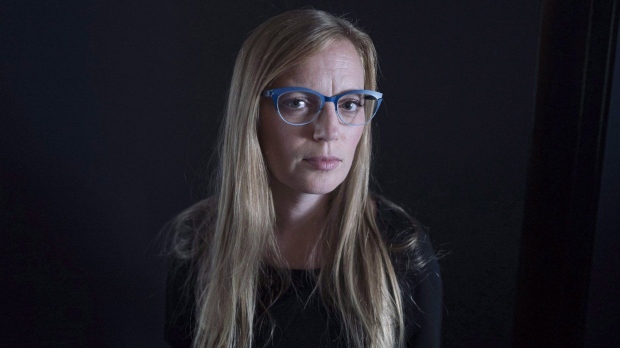 The annual celebration of Canadian literature, which runs from Sept. 22 to Oct. 2, released this year's lineup featuring dozens of in-person discussions, exhibitions and readings.

Polley will present her recent collection of personal essays, “Run Towards the Danger,” while Wainwright is on tap to discuss her memoir, “Stories I Might Regret Telling You,” a reflection on life in the music industry.

Whitehead is lined up to speak about “Making Love with the Land,” his non-fiction work that delves into the nuances of ingenuity, queerness and language. The author's debut novel, “Jonny Appleseed,” picked up the Canada Reads prize last year.

Organizers say many of the events will be followed by free book signings.

Other highlights include a talk titled “Disinformation, Dictators & Democracy” where Nobel Peace Prize laureate Maria Ressa and Citizen Lab founder Ronald Deibert will discuss freedom of expression and human rights. Margaret Atwood is billed to address “the link between disinformation and the decay of our democracies” as part of the event.

Music writer Michael Barclay and hip-hop musician Rollie Pemberton, who performs under the name Cadence Weapon, are set to reflect on the state of Canada's contemporary music scene.

This report by The Canadian Press was first published Aug. 18, 2022.