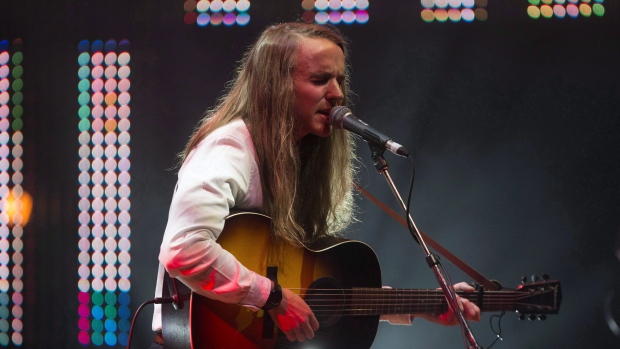 The track "Neon Skyline," from Shauf's newest album of the same name, joined a selection of songs from powerhouse acts that include Billie Holiday, Sheryl Crow, Billie Eilish and Beyonce.

Each summer, the former U.S. president unveils a selection of his favourite songs of the season.

While most of the artists are household names, Obama usually leaves room to showcase a few lesser-known acts.

"Neon Skyline" is a particularly Canadian song choice, though, because its storyline unravels inside the Skyline Restaurant, a real-life diner in Toronto's Parkdale neighbourhood.

Shauf, who was born in Regina, has been a critical favourite in Canada for years. He was nominated for multiple Juno Awards and "The Neon Skyline" landed on the long list of Polaris Prize contenders for this year's best album.

Both of them shared billing on Popcaan's track "Twist & Turn," while Drake was also featured for his part of Rihanna's megahit "Work."

Partynextdoor, who is Mississauga, Ont.-raised rapper Jahron Brathwaite, made a second appearance for his solo effort "PGT," taken from his 2020 album, "Partymobile."

This report by The Canadian Press was first published Aug. 18, 2020.