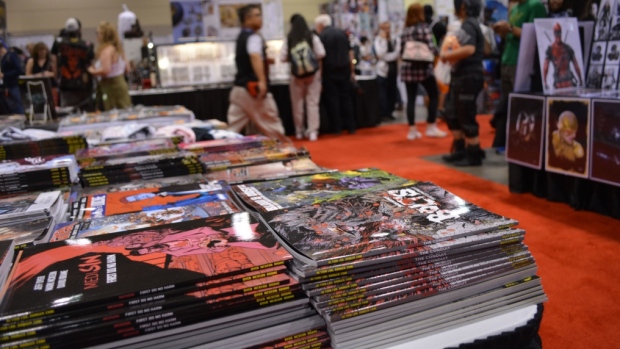 Comic, sci-fi and fantasy fans starved of an opportunity to gather over the past two years will have a chance to break out the lightsabers and tights this weekend as the city’s flagship fan event returns.

Fan Expo Canada is set to return to Toronto this weekend for the first time since having to shut down for the COVID-19 pandemic in 2020.

“What a gap it's been for our community, and also for Toronto,” Vice President of FAN EXPO HQ Andrew Moyes told CP24.com in an interview ahead of the event. “You know this is a signature event in Toronto's calendar, we take up the entire Metro Toronto Convention Centre in a normal year. So I think everyone's felt the gap, and we couldn't be more delighted to be coming back this weekend.”

The smaller Toronto Comicon event was the first fan event to be axed in March 2020, followed by a number of other events that were arranged and cancelled with the moving pandemic restrictions, leaving organizers scrambling to adjust.

“We are event planners and we love certainty. So I think everyone in the events business collectively, one of the biggest challenges we've faced over this time is just the uncertainty,” Moyes said. “It's very difficult to plan when you don't know the given circumstances.”

He said his team became “proficient in lifting and shifting events” over the past 18 months as required and even managed to grow their business to include a number of events in the U.S. Still, the absence of FanExpo was tough on local fans and businesses, Moyse said.

“You know, there's been a lot of challenges through the pandemic for people that haven't been able to connect with each other and our event is driven by community, it's driven by that togetherness,” he said. “So, I think, you know, everyone's really, really missed that.”

He also noted that some of the local exhibitors who typically take part in Fan Expo have not had an easy way to connect with their customers for nearly two years.

“These past 18 months or so these exhibitors have not been able to meet with their customers,” Moyes said. “Again a signature event like Fan Expo Canada can make a year for some of these small local businesses so it's really, you know, delightful for us to be supporting their comeback.” 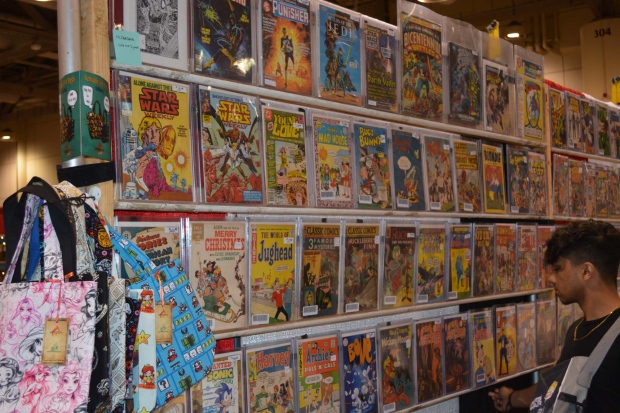 Returning in a slimmed-down “Limited Edition” format to accommodate COVID-19 regulations, the event this year will have lower capacity limits and will look a little different, but will still feature many of the regular events.

Those 12 and up will have to be vaccinated to enter and masks are mandatory for all guests two and up, with no exceptions. Those feeling ill are being asked to stay home.

While organizers won’t specify exactly how many people will be allowed in the convention centre, they say capacity will be decided so as to allow the necessary room for physical distancing inside.

Some of the stars attending this year include William Shatner, fresh off an actual trip to space, and his Star Trek castmate George Takei (appearing separately). James Marsters of Buffy The Vampire Slayer will make an appearance, as will Robert Patrick (T1000 from Terminator 2). GTA natives Stephen Amell (Heels and Arrow), his cousin Robert Ammell (The Flash, Resident Evil) and Italia Ricci (Supergirl, Designated Survivor) will also be there. 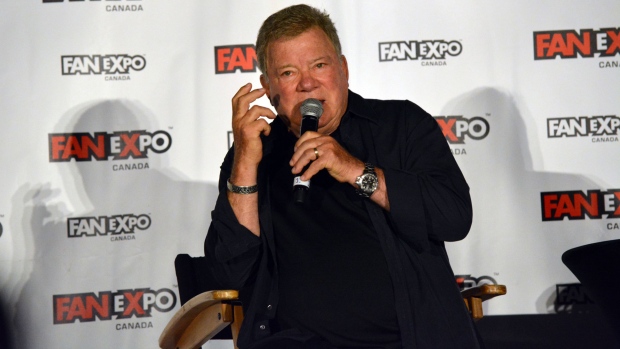 Attendees can still get photos with celebrities, but they will be taken with a plexiglass divider and there will be standing room only at panels.

And while there might a number of well-known celebrities at the event this year, Moyes said the standout feature of Fan Expo this year is clear.

“I feel like the stars of the show this year are the fans and the community.”

While some packages are sold out, there are still tickets remaining for individual days.