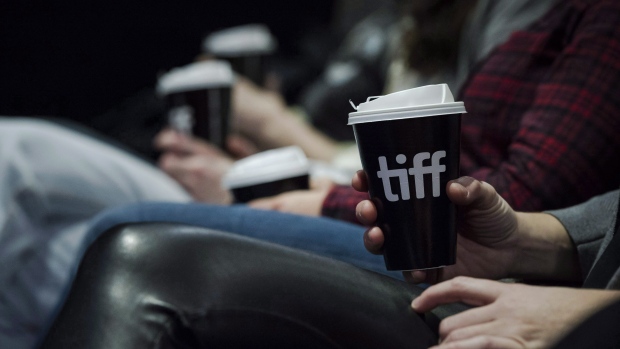 TORONTO - Organizers behind the Toronto International Film Festival say they're still planning to go ahead with the annual movie marathon from Sept. 10-21.

But given the current uncertainty over public gatherings amid the COVID-19 pandemic, they're also exploring new ways to screen films.

TIFF says that means some public and press screenings would be shown digitally.

The statement also says the closure of the Toronto cinemas and offices at TIFF Bell Lightbox has been extended to July 1 to "help mitigate the spread of the disease."

TIFF says it will be in touch with those who hold tickets for impacted events.

The statement also encourages audiences to check in with friends and family, and share their favourite films with them to watch at home.