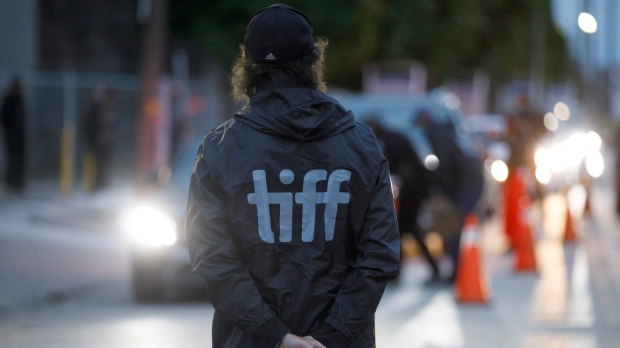 In a statement provided to The Canadian Press, the organization says 48,280 tickets were sold to the general public for the festival's mix of online and in-person screenings.

Organizers stress that in a regular year, one ticket represents just one person.

But this year, with the drive-ins and digital home viewing, they note there were often more than two people watching with just one ticket.

This year's 45th edition of the festival ran from Sept. 10-19, adhering to COVID-19 pandemic protocols.

A total of about 60 features and 36 shorts screened, which is drastically fewer titles than in a normal year.

Last year's festival, for instance, had 245 features and 82 shorts.

TIFF organizers and many filmmakers said this year's online platform helped to make the festival more accessible and opened it up to a wider audience.

Outside of the festival, TIFF will use the digital platform to offer film rentals, talks and interviews.