The funerals for seven people, including three children and two newlyweds, who died in a plane crash in Kingston, Ont. last week took place in Toronto on Friday.

The seven people were killed when a Piper PA-32 crashed in a wooded area about six kilometres north of Norman Rogers Airport on Nov. 27.

The American-registered plane took off from Buttonville Municipal Airport in Markham, Ont. and was attempting to land in Kingston. The plane's final destination was Quebec, authorities said.

The pilot of the plane, Texas man Otabek Oblokulov, and his wife, Zamira Boboeva, and their three children were killed in the crash. The three children were aged 13, nine and five. Oblokulov moved to the United States from Uzbekistan and had been living there for more than a decade.

The brother of Boboeva, Bobomurod Nabiev, and his wife, Sabina Usmanova, were also killed in the crash. Nabiev and Usmanova recently married in Uzbekistan and were living in Toronto. 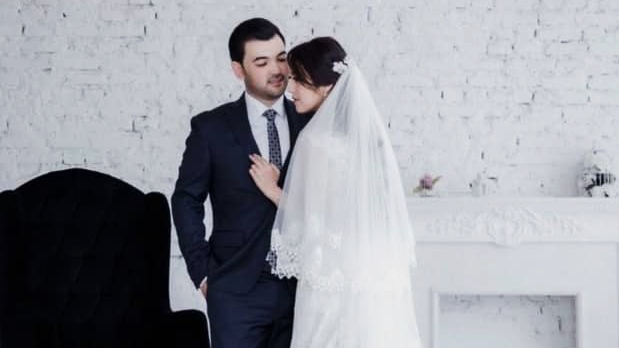 Hundreds of people attended the funeral for the seven victims, which took place at 1 p.m. at Abu Bakr Siddique Mosque in Scarborough.

"I can't imagine what is going through the minds of the families," said Rakhmad Sobiro, a family friend. "Our condolences, thoughts and prayers are with them."

Following the service, all of the victims, except for Sabina Usmanova, will be buried at the Richmond Hill Muslim Cemetery. Usmanova’s body will be flown back to Uzbekistan at the request of the family.

A family friend said the Oblokulov family is being buried in Canada to follow Sharia Law.

Meanwhile, the Transportation Safety Board of Canada (TSB) continues to investigate what caused the six-seater plane to crash.

The wreckage was removed from crash site last week and was relocated to a facility in Richmond Hill, Ont. for further analysis. 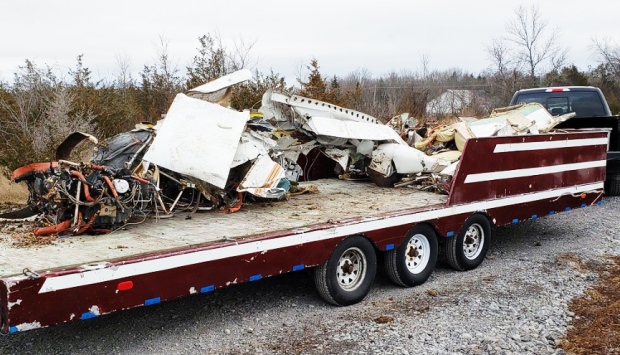 An Investigator with the TSB, Ken Webster, said the wreckage indicates the angle of impact was very steep and that the plane was completely destroyed.

According to the pilot’s brother, Oybek Oblokulov, Otabek Oblokulov got his pilot's licence about three years ago.

Texas man Otabek Oblokulov, his wife, Zamira Boboeva, and their three children are seen in this photo. (Supplied)