A month's worth of haunted walks, creepy mazes and ghoulish tours 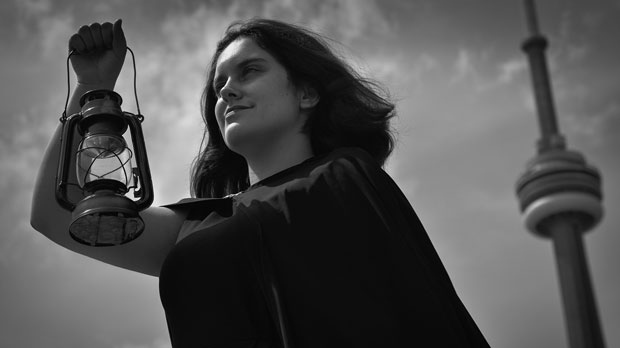 It’s that time of the year again for pumpkin pies, fall coats, and of course Halloween.

Throughout October haunted houses, ghost tours, and creepy mazes will be open in Toronto and nearby cities for fright-seekers looking to test their bravery. Here are some creepy sites within the GTA:

A scene from Grimm Grounds in Brampton, a large maze enhanced with theatrical lighting and props.