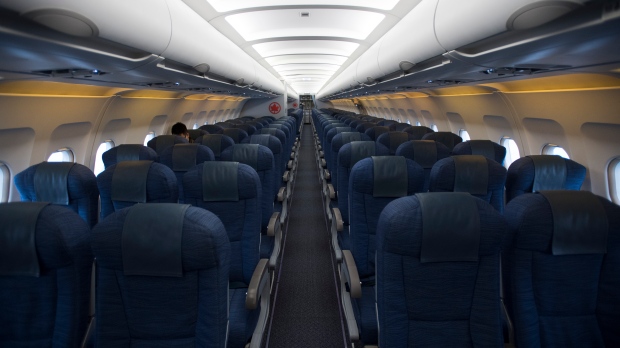 However, the report from an inquiry officer at the Canadian Transportation Agency says it found no evidence to suggest the six airlines investigated deliberately mischaracterized flight disruptions or miscommunicated to passengers with the aim of worming out of their obligations.

Some 3,000 complaints filed by customers between Dec. 15 and Feb. 13 triggered the inquiry, shortly before the COVID-19 pandemic prompted roughly 10,000 more complaints and created a massive backlog at the transportation agency.

The initial complaints had alleged that Air Canada, Sunwing, Air Transat, United Airlines, WestJet and its Swoop subsidiary did not accurately communicate the reasons for delays or nixed flights in a bid to avoid paying for problems within the carriers' control.

The federal government rolled out its Air Passenger Protection Regulations last year, which lay out compensation requirements for incidents ranging from tarmac delays to flight bumping.

The agency says it is now inviting passengers to file statements on the issues highlighted in the report.

This report by The Canadian Press was first published Nov. 5, 2020.