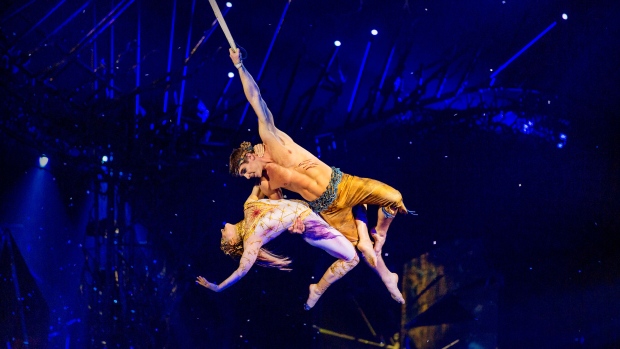 For more than 35 years, Cirque du Soleil has been stunning audiences with its signature songs, captivating choreography, and charming characters. Cirque du Soleil redefined the limits of performance theatre, and challenged preconceived ideas of how a show could make the absolute most of the stage and engage its audiences.

While Cirque du Soleil has created countless masterpieces experienced around the world, one of those shows should be credited for their unprecedented world-wide success: Alegría.

Not only did Alegría define Cirque du Soleil’s signature style, it was a revolutionary spectacle that trailblazed the company’s path to global expansion.

Alegría debuted in 1994, and has since delighted over 14 million audience members in more than 250 cities in 40 countries around the world. But 25 years after its first performance, and following a six-year hiatus, Cirque du Soleil felt that now is the time to revitalize and breathe new life into the show. 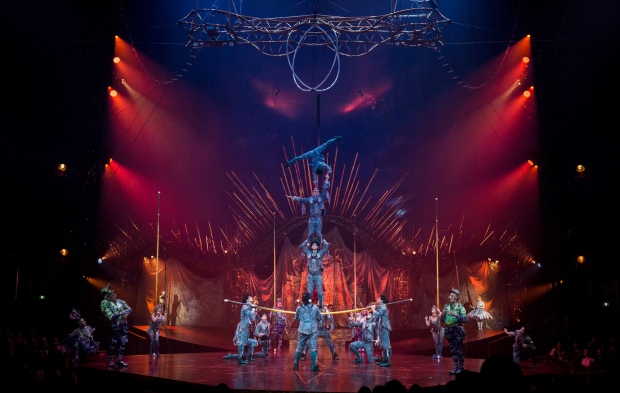 To celebrate Alegría’s quarter-century anniversary, Cirque du Soleil is unveiling a distinctly new version of the show. Running from September 12 to November 24 under the Big Top at Ontario place, Alegría comes complete with refreshed costumes, redesigned sets, updated musical arrangements, and of course, awe-inspiring acrobatics. They’ve reinterpreted its story through a modern lens to tap into today’s cultural pulse.

The show lays waste to outdated notions of societal dynamics, and uses high-energy acrobatics to tell the story of enthusiastic, progressive youth colliding with traditional old-world aristocrats in a power-struggle for the ages. At a time where our society truly needs hope and harmony, the revisited performance is a rally cry for change and an anthem for hope, and it Alegría is will dazzle audiences new and old alike with its bright spirit and optimistic view for a better tomorrow.

If you’ve seen Alegría during any of its past runs — or if you’ve attended any Cirque du Soleil show, for that matter — you’ve experienced the magical performances that have set the standard for theatrical performances. The updated show will impress and inspire new fans without losing its enchanting essence to feel familiar to those who were fortunate to see the show in its original form.

Speaking on the Alegría’s immeasurable impact, Cirque du Soleil CEO Yasmine Khalil said “Audiences and employees alike have asked for its return for years, and what better way to do so than through the celebration of its 25-year anniversary. As we continue to look forward and strive to innovate in everything we do, we wanted to pause and celebrate one of the shows that has made Cirque du Soleil what it is today.”

Premiering on September 12, Cirque du Soleil’s iconic Alegría is running until November 24 under the Big Top at Ontario Place. Tickets start at $59, and you can purchase yours today at cirquedusoleil.com/alegria.