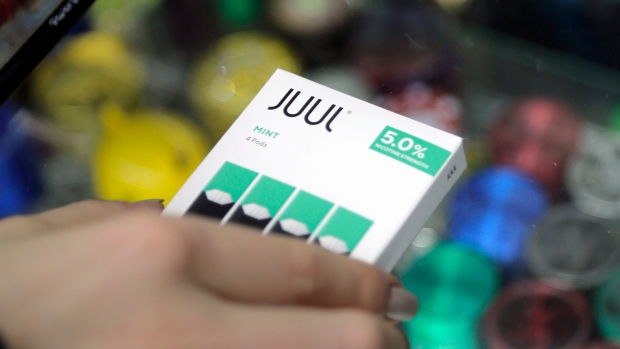 She says the person who fell ill consumed a legal nicotine vaping product, as did the two other Quebecers, both from Montreal, who developed severe lung illness related to vaping.

As of Nov. 12, federal health authorities reported an additional five probable cases of severe lung illness related to vaping in the country - two in New Brunswick and three in British Columbia.

A spokesman for Quebec Health Minister Danielle McCann says the minister is following the situation closely and is considering tightening the rules around vaping products.

McCann's office says authorities are working on a protocol for reporting cases of pulmonary disease related to vaping.