Over half of Chinese adults are now overweight: Study 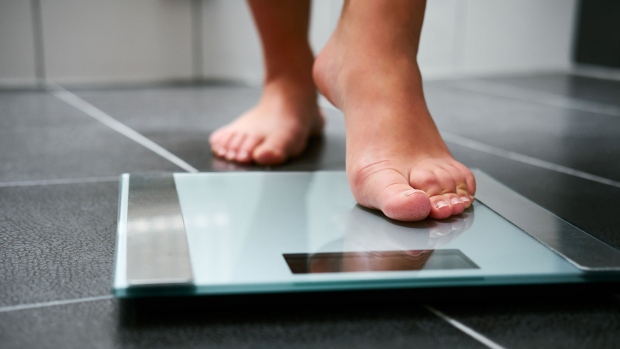 An official study has found found over half of Chinese adults are overweight. (Shutterstock)

(CNN) -- As China grows richer, the waistlines of adults in the country are also expanding.

More than half of Chinese adults are now considered overweight, a study conducted by the country's National Health Commission revealed on Wednesday. Obesity rates among Chinese adults have also more than doubled in less than two decades, from 7.1% in 2002 to 16.4% this year.

According to the report, 50.7% of Chinese adults are overweight, including those who are obese. In a country of 1.4 billion, that amounts to more than half a billion people -- more than the entire US population.

That's a sharp increase over the past two decades. In 2002, 29.9% of Chinese adults were overweight, including obese. In 2012, that figure rose to 42%, according to previous reports released by Chinese health authorities.

It's partly due to huge changes in diet and eating habits brought on by the country's rapid economic growth. During the 1950s and 60s, famine saw an estimated 45 million Chinese people starve to death. And until 1993, people had to use government-distributed food vouchers to get staples such as rice, oil, eggs and meat.

The days of food shortages are long over. Now, Chinese people are free to eat largely as they choose, and the country's new wealth has brought ever more nutritious and calorie-rich food to the dining table.

The increase in spending power has also given rise to the problem of food waste, which Chinese President Xi Jinping has called "shocking and distressing." On Tuesday, a draft law on preventing food waste was submitted to the country's national legislature.

"The overweight and obesity rates in China have been climbing fast, with a high prevalence and affecting all groups in the population. This brings enormous challenges," said Zhao Wenhua, chief nutritionist at the Chinese Center for Disease Control and Prevention.

According to the World Health Organization, at least 4 million people die each year as a result of being overweight or obese.

Worldwide, obesity has been on the rise too, having nearly tripled since 1975, according to WHO. In 2016, 39% of adults globally -- or more than 1.9 billion people -- were overweight, including over 650 million who were obese.

In the United States, 71.6% of adults were classified as overweight, including obese, between 2015 and 2016, according to the CDC.

But China has a tougher measurement than global standards. WHO considers a body mass index (BMI) -- a ratio of weight to height -- over 25 to be overweight, and more than 30 obese. In China, a BMI greater than 24 is considered overweight, and over 28 is obese.