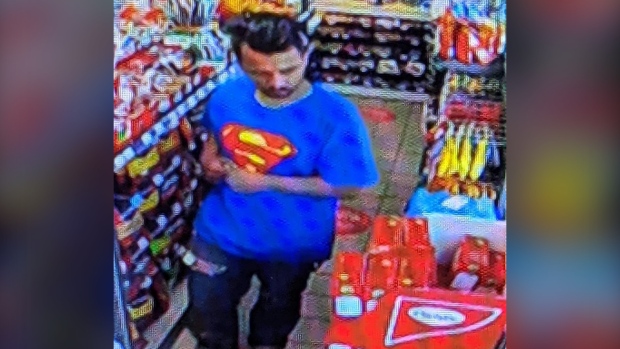 Peel Regional Police are appealing for more information in connection with the death of a 27-year-old man in Mississauga.

In a news release issued Thursday, police said they received a call on Saturday morning for a man lying on the ground at Derry Greenway Park in the area of Derry Road and and Goreway Drive.

When officers arrived, they located the man without vital signs. He was shortly pronounced dead at the scene.

Police have identified the victim as 27-year-old Simranjeet Singh Sidhu of no fixed address.

The cause of death is under investigation, police said.

Homicide investigators are appealing to anyone who had contact with the victim or saw him from June 10 to June 12 to contact them.

Anyone with any information, dashcam or video footage is asked to contact the Homicide and Missing Person Bureau at 905-453-2121, extension 3205, or Crime Stoppers anonymously.