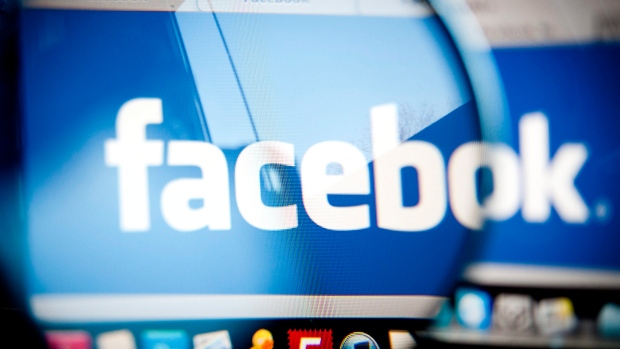 Rodriguez is consulting opposition parties about bringing in a bill modelled on a law in Australia making tech giants pay for news content on their platforms.

The minister said a bill was an “absolute priority” for him and that he was moving quickly to bring it forward.

He said there was now a “critical situation” that needed addressing in Canada's news industry.

Hundreds of papers and other news outlets have closed in Canada and the vast chunk of advertising revenues are now going to two digital companies, he said.

Rodriguez said he believed that the closure of Canadian media outlets meant “our democracy has not become stronger but weaker.”

“We have to make sure that we have a system where we will have a strong and free independent press,” he said. “We need to protect and make sure that Canadians have access to professional, non-biased, neutral, non-partisan information.”

Last week, NDP MP Peter Julian wrote to Rodriguez accusing the government of dragging its feet. In his letter, he said “digital giants such as Facebook and Google have siphoned off the advertising revenues on which our media are financed.”

Julian told The Canadian Press that the NDP would be willing to work with the Liberal government to bring in a law, modelled on Australia's legislation.

The NDP MP said swift action was crucial during the pandemic because Canadians were basing important decisions, such as whether to wear a mask, on “misinformation” on digital platforms, rather than unbiased news reporting by journalists.

Julian said making tech giants pay for news, as in Australia, would “be a significant first step” to rebalancing the situation, and helping keep local news outlets alive.

Facebook, now known as Meta, initially responded to Australia's law by blocking Australian news on its platform before striking a deal with that country's government.

Meta, which funds reporter fellowships at The Canadian Press, said it would not comment on Canada's proposed legislation until it can see a draft. But it said in the past four years it had invested nearly $10 million in partnerships and programs to encourage and support the development of sustainable business models for news organizations - both print and broadcast - in Canada.

Rodriguez said there was a “general consensus” that the Australian legislation was “fair” - adding that “there will be things that will be specifically Canadian” in the bill he plans to bring forward.

“I think it (will be) fair for everyone on all sides and will protect the independence of the press and allow us to have a free press,” he said.

“Canada has the chance to create a world-leading internet policy that strengthens the news industry and we look forward to working closely with the government on helping them achieve that goal.”