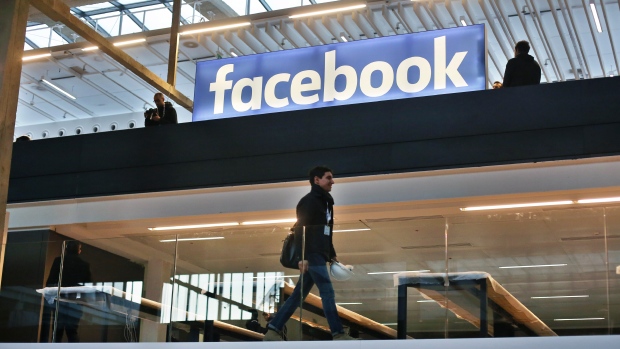 In this Jan.17, 2017 file photo, the Facebook logo is displayed in a start-up companies gathering at Paris' Station F, in Paris. (AP Photo/Thibault Camus, File)

PARIS - France's lower house of parliament has approved a pioneering tax on internet giants like Google, Amazon and Facebook.

The bill adopted Thursday aims to stop multinationals from avoiding taxes by setting up headquarters in low-tax EU countries. Currently, the companies pay nearly no tax in countries where they have large sales like France.

The bill goes to the Senate next week, and the French government hopes other countries follow suit. The tech industry warns it could lead to higher costs for consumers.