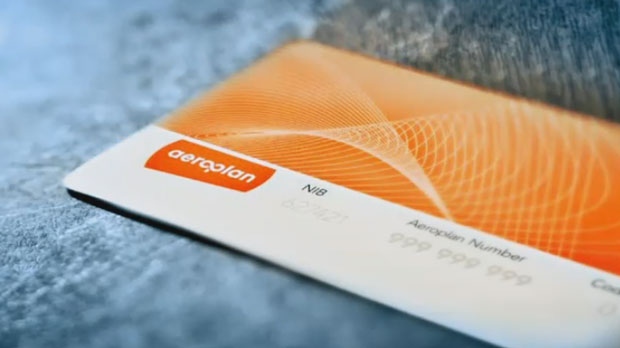 Air Canada and three financial firms made an unsolicited $2.25-billion offer to buy the Aeroplan loyalty business from Aimia Inc.

MONTREAL -- Shareholders of Aimia Inc. voted Tuesday to approve the sale of its Aeroplan loyalty program to an Air Canada-led consortium, cementing the takeover but leaving questions about Aimia's future up in the air.

Toronto-Dominion Bank and Canadian Imperial Bank of Commerce will pay Air Canada about $1.2 billion in total, on top of an undisclosed payment from Visa Canada Corp. The banks and Visa have agreed to stay with the loyalty program until at least 2030.

Air Canada has said Aeroplan members will see their points transferred to a new loyalty program with the airline when its partnership with Aimia expires in 2020.

Analysts say the deal will give Air Canada better access to customer data and likely boost margins in the near term. Aimia, a loyalty analytics company, will come away with more than $1 billion in cash, according to Mittleman Brothers, the company's largest stakeholder at more than 17 per cent.

Aimia shareholders formalized their approval in a near-unanimous vote Tuesday, following regulatory clearances from Ottawa in November. The company said it expects the deal -- reached in August -- to close "in the coming days."

The past two years have been turbulent for the loyalty analytics company. Rupert Duchesne, Aimia's previous CEO, stepped away from the job in January 2017, replaced by Jeremy Rabe in May 2018.

A year later, the company announced it had sold Nectar, a British loyalty program, to British retailer Sainsbury for $105 million, 11 years after Aimia bought the scheme for $755 million.

"We have to consider all the possibilities," chairman Robert Brown said Tuesday.

Brown downplayed the possibility of paying out shareholders and folding as a publicly traded company any time soon.

"No, people shouldn't be thinking that way. What's really important is that we go through a period of reflection."