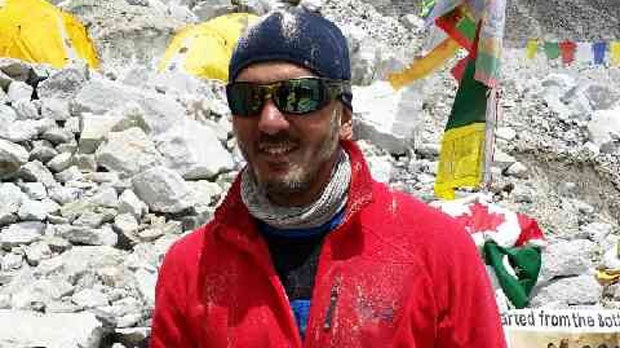 Dr. Shehbaz Butt, a physician at Markham Stouffville Hospital, has been identified as the victim of a crash at Buttonville Airport on Thursday, July 12, 2018.

The victim of a plane crash at Buttonville Airport in Markham on Thursday has been identified as a local physician.

Officials at Markham-Stouffville Hospital confirmed to CTV News Toronto that Dr. Shehbaz Butt was killed in the crash. He worked at the hospital as an anesthetist.

In a statement, the hospital said Butt “made a significant contribution to the hospital.”

“He was a highly valued member of the team and we are devastated by the loss. Our condolences go out to his family at this time,” the statement read.

Emergency crews were called to Buttonville Airport just before 8 p.m. on Thursday. Witnesses reported seeing the burning wreckage of a small aircraft.

The Transportation Safety Board (TSB) also sent investigators to the scene.

Speaking with CTV News Toronto on Thursday night, Ewan Tasker from the TSB said the plane had just taken off from the runway when it crashed.

“There was a fire after the impact, so the damage is worse from that,” he added.

Shortly after 10 p.m., York Regional Police confirmed the sole occupant of the plane, the pilot, had been pronounced dead.

In 2014, Butt set out to climb Mount Everest in support of the Markham Stouffville Hospital Foundation, but had to call off the trek after a deadly avalanche.

The TSB continues its investigation into the cause of the crash.