Lots of Toronto talent on display in films at TIFF 2020 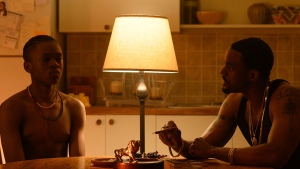 Toronto director Charles Officer's 'Akilla's Escape' is one of many offerings by local filmmakers at the at the Toronto International Film Festival this year. (Courtesy of TIFF)

The movie-going experience at the Toronto International Film Festival might be distanced this year but you can still feel a little closer to the action by taking in some cinema directed by local talent.

There’s a rich offering of films at TIFF this year by Toronto filmmakers, including a number by Black and Indigenous artists.

They include Akilla’s Escape, directed by Toronto’s Charles Officer. The film tells the story of a drug trader forced to confront his troubled past when a routine drug deal turns violent. Capturing one of the teen thieves and discovering that they have something in common, Akilla’s path becomes complicated. The 90-minute film is set in present-day Toronto and 1990s Brooklyn and highlights the challenges of breaking oppressive cycles of violence. (Live screenings at West Island Open Air Cinema at Ontario Place and TIFF Bell Lightbox).

In Fauna, Mexican-Canadian director and Toronto resident Nicolás Pereda offers what TIFF describes as “a sly, comedic take on how violence in Mexico has infiltrated popular imagination.”

The Spanish-language film (70 minutes) tells the story of estranged siblings Luisa (Luisa Pardo) and Gabino (Lázaro Gabino Rodríguez) who go to visit their parents in a deserted mining town in the north of Mexico. With Luisa’s actor boyfriend, Paco (Francisco Barreiro) in the mix, awkward scenarios arise. Their father becomes fixated on Paco’s role in a famous narco-themed television series and imaginations begin to run wild. (TIFF Bell Lightbox with subtitles) 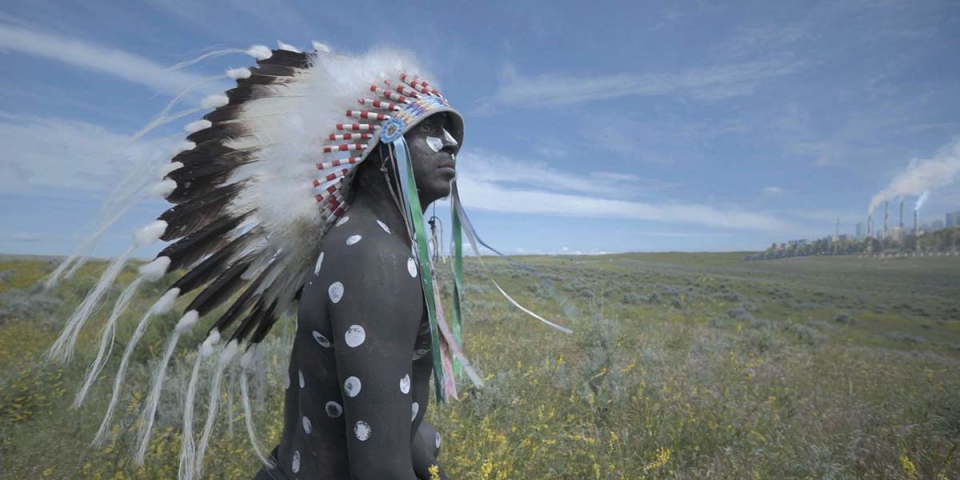 Thunder Bay, Ont.-born director Michelle Latimer offers an exploration of the cultural colonization of Indigenous peoples in North America in Inconvenient Indian. Based on a 2012 study by Thomas King, the documentary makes use of archival footage, interviews, dance and visual arts to explore the systemic oppression of traditions, language, and religion of Indigenous peoples in North America. (90 minutes, Screenings at TIFF Bell Lightbox)

Also on offer from Latimer at the festival this year is Trickster, a series based on Eden Robinson’s bestselling novel. The series follows Jared (Joel Oulette), an Indigenous teen who sells drugs at a drive-through, while protecting his mother (Crystle Lightning), and financially supporting his father (Craig Lauzon), who is struggling with addiction. When talking animals and shapeshifters start appearing to Jared, he has to figure out if they’re hallucinations, or signs of a mythical presence. (86 minutes, TIFF Bell Lightbox) 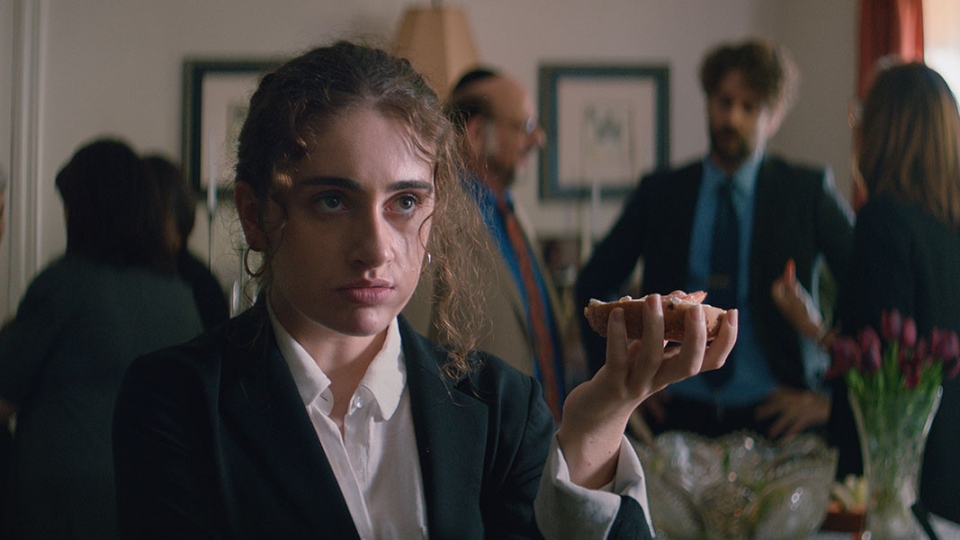 Toronto Native Emma Seligman’s Shiva Baby takes viewers on a comedic journey as Danielle (Rachel Sennott) navigates a relationship with an older man (Danny Deferrari) who gives her money. Things take an awkward turn when her parents drag her to a shiva (a Jewish house of mourning) where she encounters her sugar daddy, as well as a cast of other characters with secrets of their own. (77 min., TIFF Bell Lightbox). 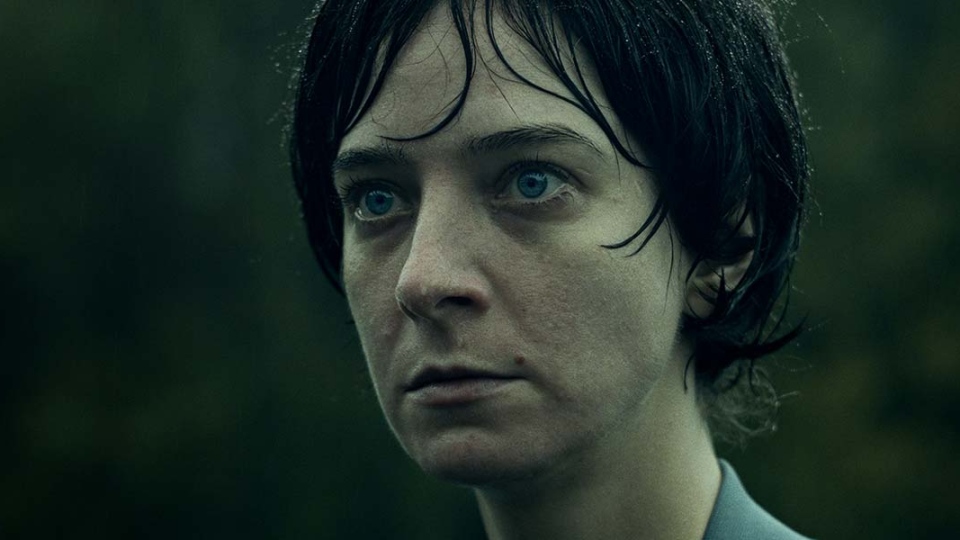 Toronto’s Dusty Mancinelli and Ontario-born Madeleine Sims-Fewer offer up their debut feature in Violation.  TIFF calls the 107-minute Midnight Madness feature a “deeply disturbing” film in which “a traumatic betrayal drives a woman towards a vengeful extremity.” Set at a secluded cottage estate, Miriam (Sims-Fewer) is in an unhappy marriage and is looking for a reprieve in a weekend with her estranged younger sister, Greta (Anna Maguire). However the weekend leads down an upsetting road of history and betrayal.

Executive-produced by Toronto’s Director X, the documentary Underplayed looks at gender inequality in the world of electronic dance music. Directed by New Zealander Stacy Lee, the film screens at OLG Play Stage at Ontario Place on Sept. 19, followed by a live performance set with DJ/Producer REZZ, who is one of the main subjects of the film.

A slew of short films by Toronto directors are also on offer in the festival’s Short Cuts program this year.

TIFF calls Kelly Fyffe-Marshall’s Black Bodies “a beautifully poetic and extremely timely account of what it means to be Black in 2020.”

Meanwhile director Tank Standing Buffalo offers up an animated horror-fantasy in the six-minute RKLSS, which deals with his personal experiences in prolonged segregation as a young offender.

Sofia Bohdanowicz explores themes of loss and remembrance in Point and Line to Plane. 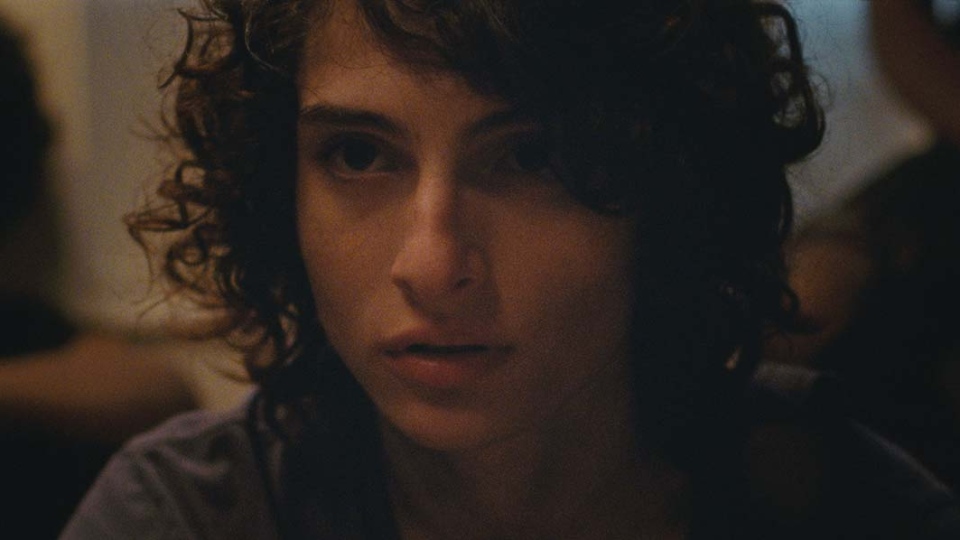 Stranger Things fans will recognize Finn Wolfhard in Toronto director Jeremy Schaulin-Rioux’s Rules for Werewolves in which a teen recounts how past desperation changed him as a group ransacks a mansion.

In a sci-fi short, three musicians try to reimagine a song discovered on a degraded vinyl album in The Archivists by York grad Igor Drljaca.

Toronto-based director Tiffany Hsiung embarks on a journey to Taipei to uncover the missing pieces of her mother’s fragmented past in her 29-minute doc Sing Me a Lullaby.

Memory and family grief also resurface as Toronto-based director Sophy Romvari explores a collection of photos and videos that haven’t been viewed in decades in Still Processing.

And director Hannah Cheesman offers up a funny and authentic look at the perils of online dating in Succor.

The shorts are available on the festival’s digital platform. See tiff.net for screening options.