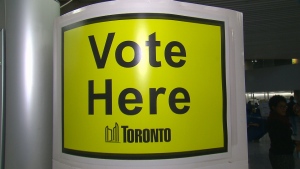 Advance polls open today in a by-election being held to choose a new local councillor for Ward 22 Scarborough-Agincourt following the ouster of Jim Karygiannis.

Karygiannis was removed from office halfway through his second council term over campaign expenses from the 2018 election. 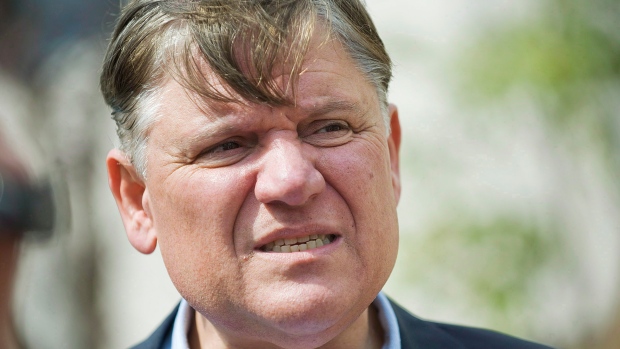 In council’s previous term, the area was represented by Karygiannis and former councillor Norm Kelly.

Voters heading to the polls today have a wide range of choices, with 27 registered candidates and no incumbent.

While there are too many candidates to examine in detail, many have provided links to their online platforms and community group Scarborough Civic Action Network filmed interviews with more than half of them.

Whoever wins will represent a diverse and fast-growing part of the city.

There are 105,000 residents in the ward, according to 2016 census records. The ward was about half the size prior to 2018 when the Ford government used its power to redraw local ward boundaries in Toronto, cutting council in half.

The current amalgamated ward is bounded by Highway 401 to the south, Steeles Avenue to the north, Victoria Park to the west and Midland Avenue to the east.

The fast-growing area is more densely populated than average for Toronto and saw population growth of 9.1 per cent (compared to a city average of 1.2 per cent) between 2006 and 2016.

About 68,620 residents (around 70 per cent of the ward) are first-generation immigrants, with most having arrived since the 90s. Immigrants from China and Hong Kong account for about a third of the ward’s population.

More than 80 per cent belong to a visible minority.

A glance at the candidates’ various platforms give a sense of some of the issues that matter most to voters. Among them are transit, affordability, road and school safety, the Sheppard subway extension, the effects of COVID-19 on the community and rebuilding from the pandemic.

Health measures in place for voting

A number of measures are in place to prevent infection as voters head to the polls. They include physical distancing, line control, capacity limits and masking.

Residents are also being encouraged to vote during non-peak times if possible, with voting expected to be busiest from 5 p.m. to closing.

Registration for mail-in voting closed on Jan. 4. Those sending ballots by mail have to make sure their voting package is received by the city by 6 p.m. on Jan. 15.

More information about where and how to vote can be found on the city’s website.