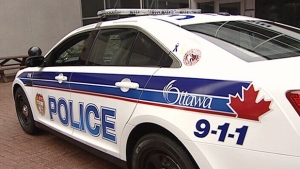 Ottawa police say a four-year-old boy who was the subject of an Amber Alert this morning has been found safe in Toronto.

Police say the boy was reported missing around 7 a.m. from an address in the Orleans area.

They say that as officers searched the property, they determined the case met the criteria for an Amber Alert.

The force was in the process of preparing the alert, and had already sent public advisories online, when the boy was located in Toronto shortly after 10 a.m.

Police say a 27-year-old man was also taken into custody, but there's no information on charges.

They say the case remains under investigation.