It appears the City of Toronto is reclaiming a vacant market on Queen Street after winning a legal battle to terminate a decades-long lease on the property.

In October, the city confirmed that it had taken legal action against a tenant who had several years remaining on a 50-year lease for the St. Patrick Market, a vacant property on Queen Street West near St. Patrick Street that is owned by the municipality.

The structure has been shuttered for more than a year and Mayor John Tory previously said the city wants to take back the property to breathe new life into the building.

“The city certainly has a very keen interest in activating that public space and making sure it is used for the benefit of what is a bustling, growing, dynamic neighbourhood in the city and not sitting largely dormant,” Tory said in October. 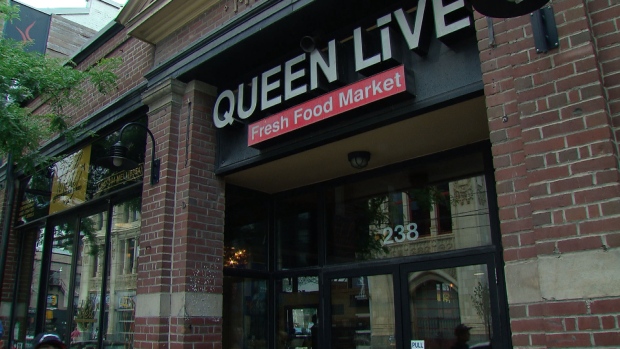 The market, which was once occupied by food vendors, was temporarily shut down by Toronto Public Health in 2017 after two mice were caught on camera snacking on baked goods at one of the shops.

It briefly reopened but the vendors quickly disappeared and eventually padlocks appeared on the doors, barring people from entering.

On Saturday morning, Spadina-Fort York Coun. Joe Cressy confirmed that the courts have sided with the city and control of the market will return to the municipality.

"The good news is the land has been returned to the city. It's in the city's purview once again.

"And we're going to reimagine and revitalize this critical piece of real estate," Cressy told CP24.

He said the space, which is a centrally located piece of publicly owned land in the heart of downtown, has been underutilized for years. 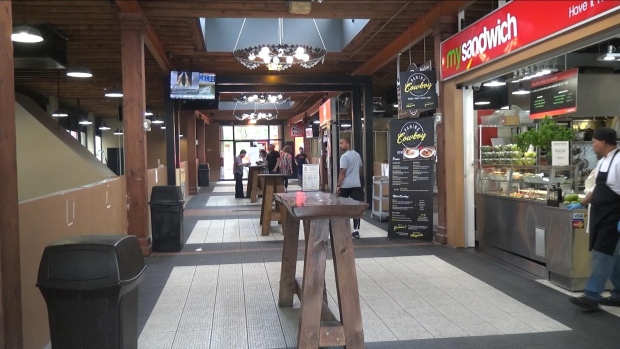 Officials have not yet specified what the city plans to do with the space.

"Now is the beginning of a new process because of the court decision that will allow to have all options on the table. I hope it will be something that will involve a clever use that attracts the community in that might involve artists and retailers, and others," Tory said on Saturday.

"The bottom line is we want to bring that space alive because it has been in a dormant state for far too long and I am just happy the legal system saw our way of looking at that and allows us now to get on with some very exciting plans for a very exciting part of that community."

Cressy said living and running a business downtown have been increasingly unaffordable, especially in streets like Queen.

He said the city will start a process with the local neighbourhood to determine how to make use of the space best.