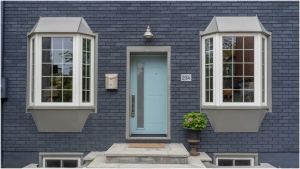 The property at 23 Kintyre Avenue, near Broadview Avenue and Queen Street East, was once home to the Hells Angels Motorcycle Club. (Mark Wilson/Bosley Real Estate)

A house with ties to one of the most notorious biker gangs is on the market in Toronto’s east-end and it could be yours for $2.189 million.

The property at 23 Kintyre Avenue, near Broadview Avenue and Queen Street East, was once home to the Hells Angels Motorcycle Club, but has changed hands a number of times over the course of the last few decades.

Today, Mark Wilson is the owner and admits that he didn’t “know much” about the house when he first got the keys.

“I was a very active kind of owner so I would go past the house all the time and I was always there for the tidying up or clearing the bins at the front,” Wilson told CTV News Toronto.

Wilson said neighbours kept approaching him and telling him stories about the building’s history so he decided to do some research to find out more. 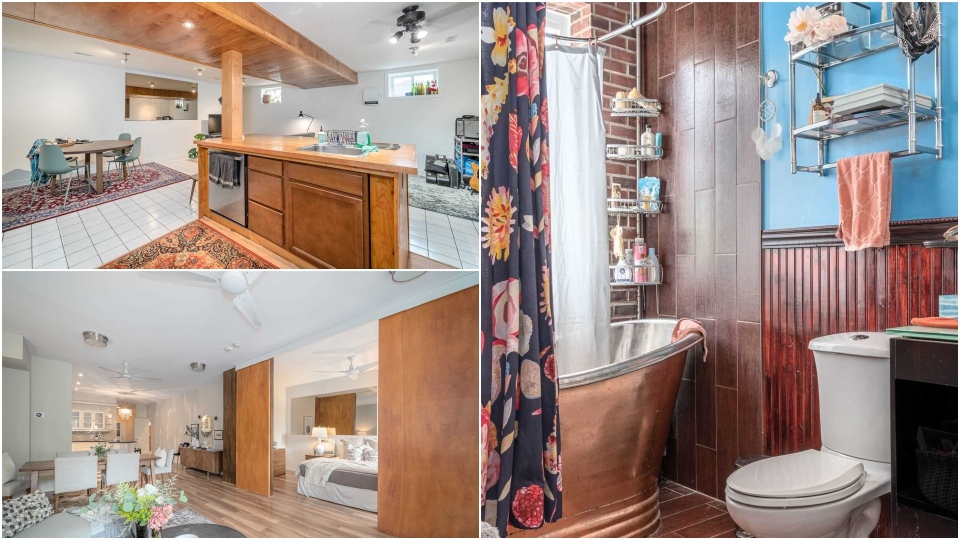 When he discovered just who the former inhabitants were, Wilson said “it kind of made sense.”

Shortly after learning about the property’s history, Wilson said the actual layout of the house began to make more sense as well.

“There’s a big sort of parking pad at the back where you can kind of park three cars and there’s a big door that opens there and you realize now that’s, you know, where they could probably park 15 to 20 motorcycles back there.” 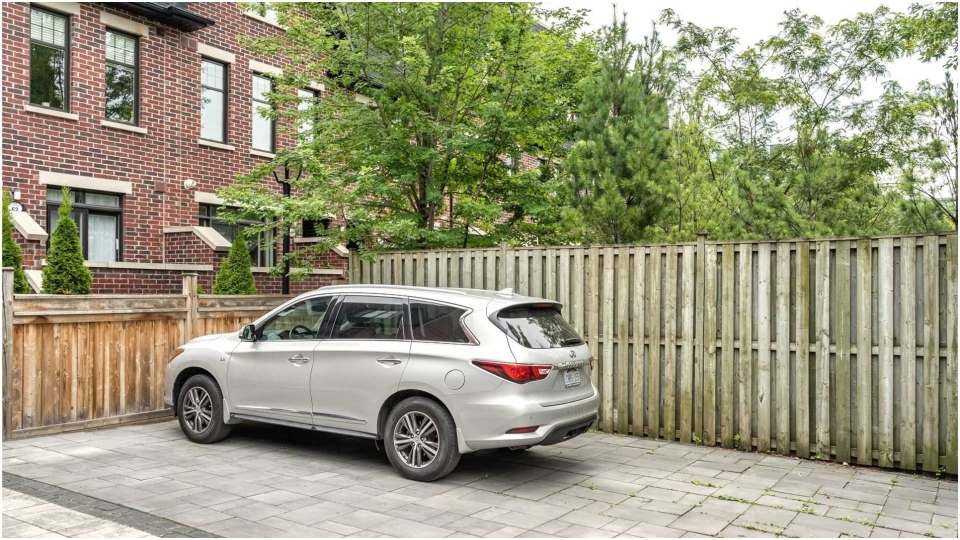 Wilson recalls a time when he had hired contractors for an exterior renovation where crews had to dig and break up concrete surrounding the house and said he wasn’t entirely sure what they would discover.

”I kind of figured, if it was a bad thing, that they [contractors] would tell me and that if it was a big cache of money they would just keep it,” Wilson said jokingly.

Originally owned by the Satan's Choice Motorcycle Club, 23 Kintyre Avenue looks very different today than it did in years past; especially since it was the target of a pipe-bomb attack in the summer of 1995.

“The neighbours, when the rocket attack went off down the street, all the nieghbours windows were blown out and all the lightbulbs exploded. It was a pretty traumatic event.” 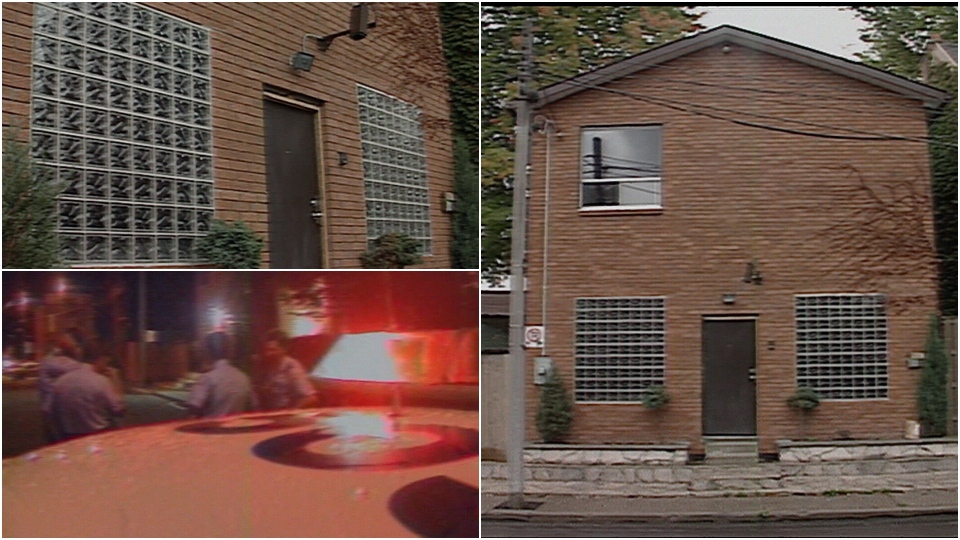 Now, the two-storey property is a sight to behold for any would-be homeowner in the city.

The property has seen extensive renovations over the years, all of which, Wilson said, were done in the pursuit of returning the property to “its former glory.”

And though Wilson says that it is with “real regret” that he is parting ways with the property, he hopes that the next owner will value its legacy as much as he has.

“We spent a lot of money, but particularly a lot of time really making the house kind of back to its former best.”

“And it's a very beautiful property and you know it's got an interesting history, and I just really hope that whoever does buy it gives it as much love as we have.” 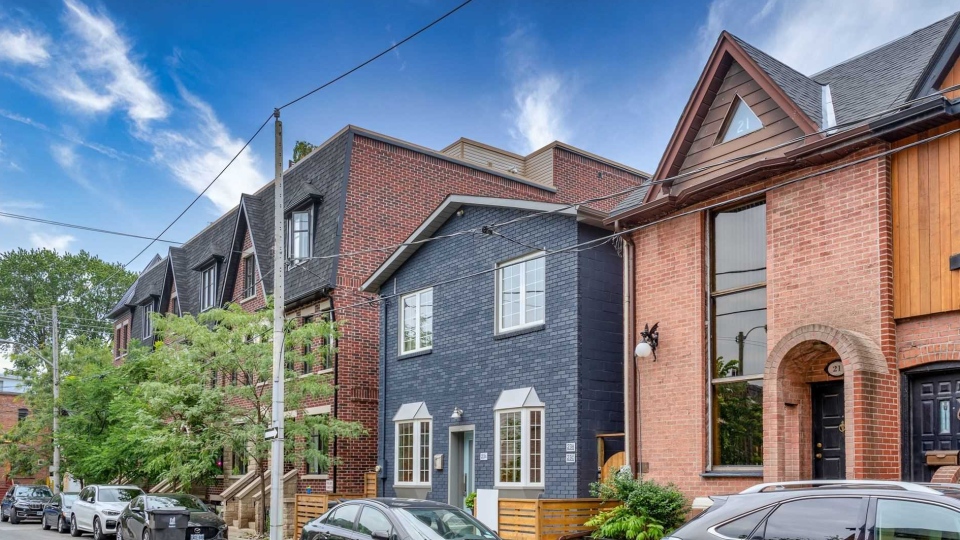