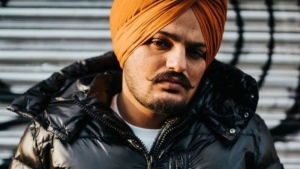 Signs calling for justice and tattoos of Sidhu Moose Wala’s face were seen at the funeral for the young Punjabi rap star who was shot and killed in his hometown on Sunday.

The up-and-coming artist, born Shubhdeep Singh Sidhu, had become a smash hit in his few short years on the scene due to his ability to blend rap and traditional music in a way that blurred international borders.

Thousands of fans and relatives attended the service in Mansa in Punjab State on Tuesday.

Fans could be seen holding posters that read "we need justice" as his family members overlooked the crowd of mourners and thanked them for their support.

Moose Wala and two others were driving in Mansa on Sunday evening when they were shot at. The 28-year-old rapper was rushed to hospital where he was pronounced dead.

The investigation into the killing is ongoing, but local police have already stated they believe it was a result of an inter-gang rivalry. 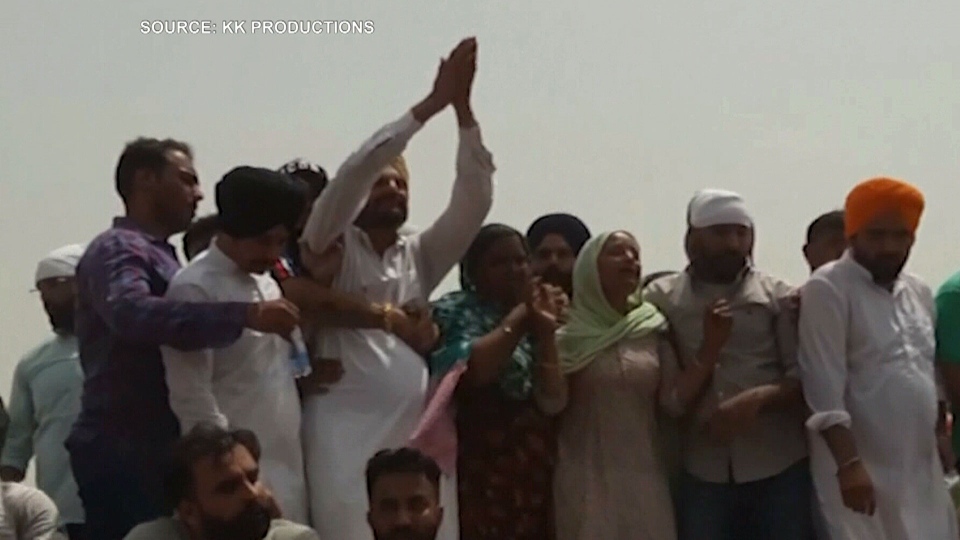 A day before the attack, local media reports said the Punjab government had pulled security cover for over 400 individuals, including Moose Wala, in a bid to clamp down on VIP culture. The musician joined India's Congress Party last year and ran in the state's assembly elections to a second-place finish.

Moose Wala attended Humber College and lived in Brampton for several years as he was making a name for himself in the music industry.

His lyrics became the focus of Indian police in 2020 when he was charged for allegedly promoting gun culture in one of his songs.

Reaction to Moose Wala’s death was swift and garnered sympathies from artists around the world, including rap superstar Drake.

Punjab's chief minister Bhagwant Mann has said that "no culprit will be spared" as the investigation unfolds and that he was shocked and saddened by the killing. 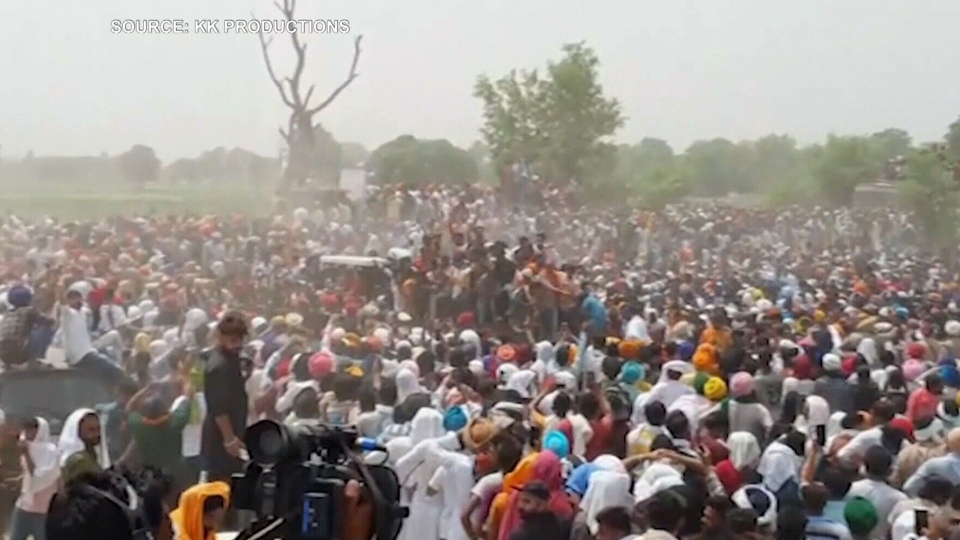